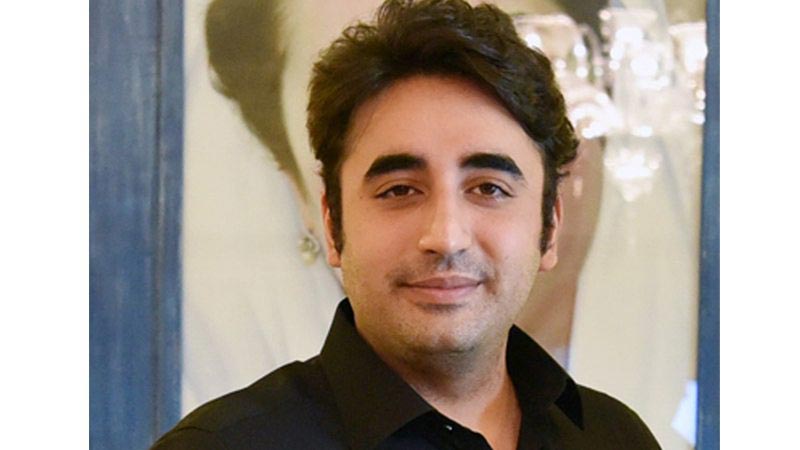 Pakistan People’s Party (PPP) Chairman Bilawal Bhutto Zardari, while felicitating the nation on the eve of Independence Day, said vowed to keep supporting the cause of Kashmir and the freedom fighters in Kashmir.

The PPP Chairman paid rich tributes to the founder of Pakistan Quaid-i-Azam Mohammad Ali Jinnah and said that without his dynamic auspices the dream of Pakistan was almost impossible.

He also paid rich tributes to all those people and leaders, who struggled for Pakistan.

He reminded that the August 14th was a unique day when a society based on equality and democracy was under aim but because of conspiracies of those anti-democracy elements, the smooth process of democratic system could not attain the goals as per the vision of the founder of Pakistan and hence more of the time, the country remained locked under the rule of dictators and their puppets. “Due to those interventions, we today are facing the curse of increasing poverty, collapsing economy and restrictions on political activities, democratic and human rights.”

PPP Chairman said that the PPP has always played its vibrant role for the promotion and prevalence of equality and democracy as per the vision of the founder of Pakistan Quaid-i-Azam Mohammad Ali Jinnah. “Shaheed Zulfikar Ali Bhutto had through the unanimously approved constitution paved ways forward for devolution of powers after the freedom and eliminated the tyrant occupation of natural resources of the country by 22 elite families. At the other, Shaheed Mohtarma Benazir Bhutto devoted her entire life for democracy and she was assassinated for her unending struggle for democracy in Pakistan. Under the vibrant leadership of President Asif Ali Zardari, the 18th Constitutional Amendment was passed unanimously through which the provinces got more autonomy and the basis of the federation was further cemented.”

Bilawal Bhutto Zardari said that the PPP would continue to struggle for transforming the country into a real democratic country as per the vision of the founder of Pakistan Quaid-i-Azam Mohammad Ali Jinnah and would neither fear any nor would hesitate in offering sacrifices of whatsoever kind. He also said that the PPP would go shoulder to shoulder with the Kashmiris.