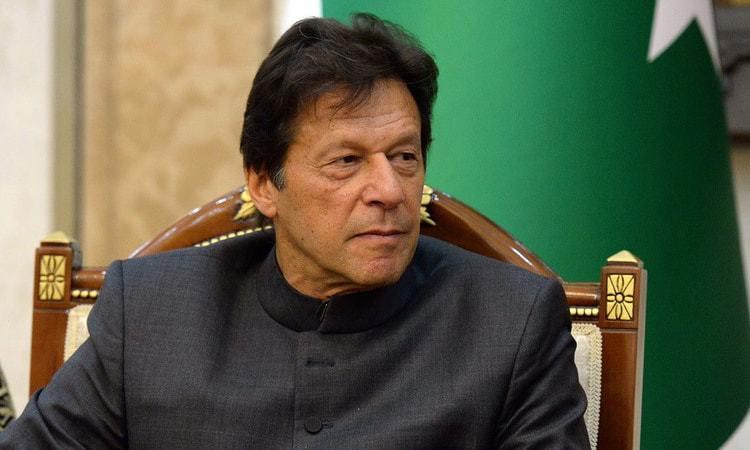 Prime Minister Imran Khan will visit Muzaffarabad today as part of the government’s decision to observe Independence Day this year in solidarity with Kashmiris. The prime minister will address the Azad Jammu and Kashmir Legislative Assembly, Radio Pakistan reported. Foreign Minister Shah Mahmood Qureshi and PPP Chairman Bilawal Bhutto had already arrived separately in the AJK capital on Sunday night to celebrate Eidul Azha and as a show of support to the Kashmiri people. The decision to dedicate Independence Day to the Kashmiris and their “just struggle for their right of self-determination” was made during a National Security Committee (NSC) meeting, two days after Indian-held Kashmir was stripped of its autonomous status by the ruling Bharatiya Janata Party in India. It was also decided that August 15, India’s day of independence, would be observed as Black Day in protest against the ongoing Indian atrocities, blatant human rights violations and imposition of curfew in IHK.