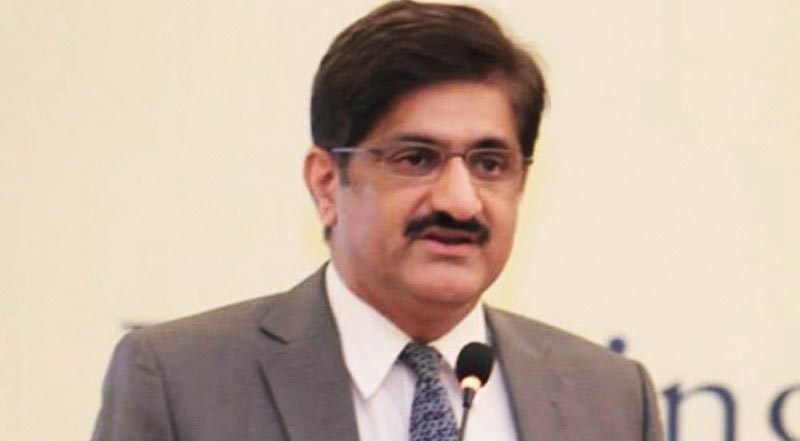 Sindh Chief Minister Syed Murad Ali Shah has said that it looks that PTI government will not complete its tenure, and added that Prime Minister Imran Khan was not ruling the government according to the constitution.

He said that following the recent rains, the progress of the provincial government, district administration and departments concerned remained good. He was speaking with journalists at his residence in Wahur village of taluka Sehwan on Tuesday. He was accompanied by PPP MNA Sikandar Ali Rahpoto, Rais Iman u Llah Shahani, DC Jamshoro Captain Fareeduddin Mustafa and SSP Jamshoro Tauqeer Mohammad Naeem.

He said that after prediction of recent rains, the provincial cabinet, MPAs, and local government representatives were asked to live in their areas to face the rain situation.

He said that he himself had looked after the rain situation and also visited the rain affected districts in Sindh. He said that within six to seven hours, the tasks of rain diverting from roads/ rain drained out was completed after rains in Karachi.

He said that in Hyderabad Mayor of MQM, three members of provincial assembly had appreciated the progress of Sindh government and district administration.