Sindh prisons fortified because of dangerous inmates kept there 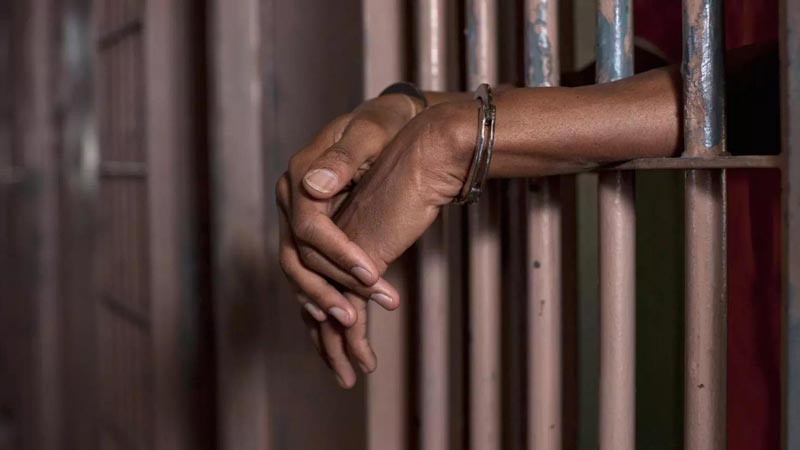 Provincial Adviser to Sindh Chief Minister Aijaz Jakhrani has said that dangerous prisoners have been kept at Central Jails of Larkana, Karachi, Hyderabad and Sukkur for which security has been tightened and jammer system installed. He was talking to newsmen after visiting Central Prison Tuesday. He said Sindh Assembly has passed Prisoners Bill 2019 under which all prisoners will be provided better facilities and jails will not be treated as torture cells anymore but these will be reformed houses. He claimed that better treatment and food facilities are being provided to inmates in Central Prison, Larkana, as, according to him, X-Ray machine and medicines are available in the jail. He disclosed that during recent blood screening of the inmates as many as 200 prisoners were found suffering from Hepatitis B and C and three were detected as carrying HIV, after which they have been shifted to special isolation ward.