Sentries, not ‘squad’: Moderate Dems ones to watch for 2020 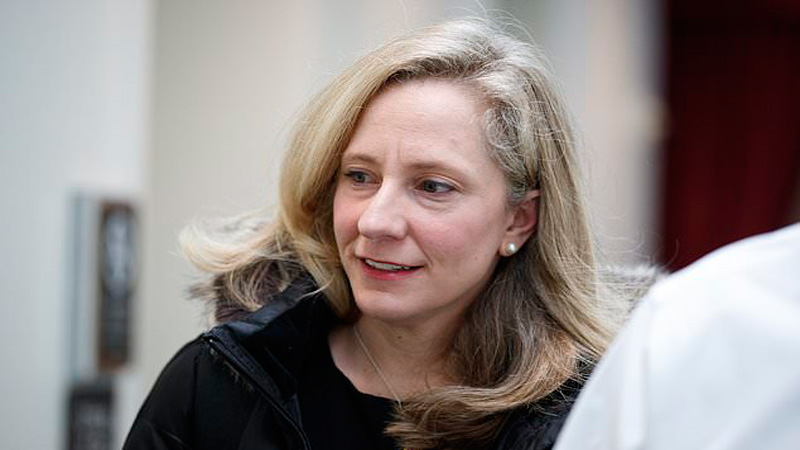 But as the freshman Democrat from Virginia fielded a dozen questions during a recent town hall in Culpeper, she never once took on President Donald Trump directly – not even when the topic turned, fleetingly, to impeachment.

“We are making every decision, whichever way it goes, based on facts and evidence and our duty to uphold the Constitution,” she said.

This is a story about a different kind of squad.

Spanberger is part of a group of first-term female representatives with national security backgrounds who flipped Republican seats last year and matter most on questions of impeachment and Democratic control. The alterna-squad consists of Reps. Elissa Slotkin of Michigan, Mikie Sherrill of New Jersey, Chrissy Houlahan of Pennsylvania and Virginians Spanberger and Elaine Luria – women possessing deep military and intelligence experience, now voices of moderation in a party often portrayed as veering sharply left.

Spanberger, whose district is anchored in the suburbs of Richmond, Virginia, and extends to the exurbs of Washington, D.C., was a CIA operations officer. Slotkin is a former CIA analyst and acting assistant secretary of defense. Sherrill is a former US Navy pilot, Naval Academy graduate, Russian policy officer and federal prosecutor. Houlahan is an Air Force veteran and engineer. And Luria is a former nuclear engineer in the Navy.

The women are part of a group within the caucus focused on the minutiae of election security, with a name that hints at how they see themselves: Task Force Sentry. They can often be seen shuttling through hallways together, engaged in quiet conversation, or sitting side by side in the House. They are not the first to speak inside private caucus meetings, but when they do, “people listen,” said Rep. Cheri Bustos, D-Ill., who chairs the Democrats’ campaign arm.

“You don’t come from a national security background and have any kind of extreme views,” Bustos said. Constituents in these closely split districts, she said, “won’t stand for extremism. They elected these people to get something done.”

The national security veterans eschew cliques and Twitter fights, though they are careful to say that they have no quibble with members of the more famous “squad” made up of progressive Reps. Ilhan Omar of Minnesota, Rashida Tlaib of Michigan, Alexandria Ocasio-Cortez of New York and Ayanna Pressley of Massachusetts. Yet they are laboring, now, to edge around the fireball of Trump’s battle with those four congresswomen of color over race and who is adequately American.