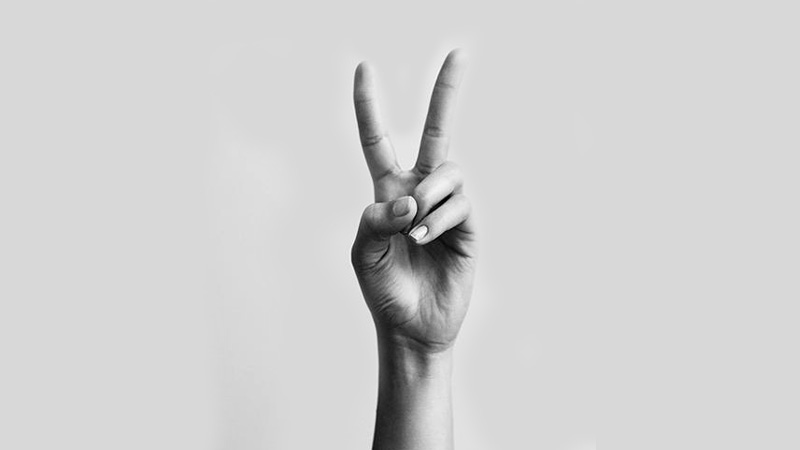 A senior Taliban negotiator, Mullah Khairullah Khairkhwa, said on Friday that details of the two issues – withdrawal of foreign troops and Taliban assurance to prevent Afghanistan from being used for terrorism in future – have not yet been finalised and talks will be held after Eid.

Khairkhwa, who has served as Taliban interior minister, was not sure whether the technical committees of the two sides will decide all details of the two issues.

Taliban insist they want to finalise peace deal about the two issues; however, US special envoy Zalmay Khalilzad has always spoke about four issues – counterterrorism assurances, troop withdrawal, participation in intra-Afghan dialogue and negotiations, and permanent and comprehensive ceasefire.

Negotiations teams had concluded talks on August 6; however, small technical teams had been involved discussions over the past few days to finalise details; however, they could not reach consensus on all issues.

“We are currently discussing details of two issues (withdrawal of foreign troops and to prevent Afghanistan from terrorism in future). We want to resolve all problems now so there should be no difficulty in the coming days during the implement,” Khairkhwa told nunn.asia website, which extensively cover Taliban and the peace negotiations. The website posted a video of the Taliban negotiator online.

“If any issue remains unresolved then we will meet after Eid,” he said.

Some sources in Qatar said both sides could not resolve details of the two issues until Friday. When asked if Khalilzad comes back to Qatar before Eid, he said he does not think Khalilzad will come to Qatar before Eid but will come after Eid for talks as the process will continue until everything is finalised.

To a question as to how the deal will be signed, he said when both sides decide all details about the two issues then witnesses will be invited including different countries, UN, OIC and neighbouring countries, will be present as witnesses. “After signing the peace deal we will then go for intra-Afghan dialogue and other issues,” the Taliban leader said.