Institutional compatibility: a neglected aspect of energy policies in Pakistan

Energy policies in Pakistan,in the past,have not fully deliveredon their intended objectives. While multiple factors may have contributed to this, an important, and an often-overlooked factor, has been the lack of institutional capacity that was required for theireffectiveimplementation. As new energy sectors policies are currently in the offing, our policy makers must assess,upfront,the compatibility of existing institutions with new demands, and ensure that people and systemsare sufficiently capable of performing their new roles and resonsibilities. 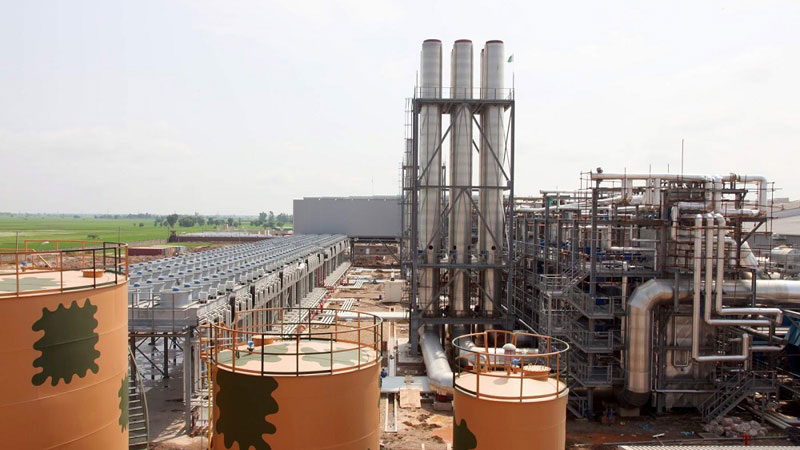 Starting with the 1994 private power policy, Pakistan has seen a streak of energy policies in the past two decades, introduced at regular intervalsby successive governments in their efforts to fuel the growing economy and burgeoning population through affordable and secure energy supplies. Most of these policies, however, have failed to deliver the objectives that were aimed through their implementation, and have often led to serious unintended consequences, such as excess capacity, suppressed demand, accumulation of circular debt, shifting of businesses to other countries, and rise of fuel and electricity prices beyond the reach of common citizens.

It is difficult to comment whether the multiple energy policies, before their introduction, were actually screened through these lenses or not, but considerable evidence exists to suggest that the compatibility of the existing institutions with the new demands was either ignored or not given a serious consideration. Not infrequently, the capacity of public sector institutions entrusted with the implementation of the new policies proved inadequate, and often at odds with what was actually required, for their effective implementation.

Loopholes in the design of these policies and corrupt practices during their implementation are often cited as the two main reasons for their failure, and there is arguably some truth to this viewpoint. But lack of compatibility of the existing institutions foreffective implementation of the new policies has also been an important factor behind their failure or lackluster performance.

Most of the time, these policies were designed without any active and meaningful participation of the entities that were to be later entrusted with their implementation. Even after their enforcement, these entities were not properly communicated about theobjectives of the new policies and what was expected of them during implementation. This led to not just a disconnect between what was being asked and what could actually be delivered but also to lack of ownership and motivation at the implementation levels.

Little or no consideration was given to availabilityof,or developing, the requisite competency, skills, and tools to equip the staff of these implementing agencies for dealing with the complex technical and legal issues that they had to grapple with in the new policy frameworks and environment. This placed them at a considerable disadvantage vis-à-vis other actors who came fully equipped with such expertise and skills. This led to signing of terms and conditions in the long-term agreements and contracts whose implications surfaced only much later.

On many occasions, the implementing agencies did appreciate the need for the training and development of their professional staff to equip them with the required skills and tools or for hiring new staff with the required skills but could not do so for lack of financial resources at their disposal. No help or resources were provided to them by government agencies at the top, whichjust kept pushing them for speedy implementation.

The present government is currently seeking to introduce a number of reforms in the energy sector, in general, and the power sector in particular

The present government is currently seeking to introduce a number of reforms in the energy sector, in general, and the power sector in particular. New policy initiatives and instruments are being considered to overcome the present crisis and reorganise the whole energy sector on sustainable footings. It will be prudent for the government to exercise utmost care and diligence to avoid the mistakes that were made during the formulation and implementation of the previous policies.

There is also a compelling need to streamline, institutionalise, and formalise the whole policy formulation and implementation process in the country by making it open, transparent, and consultative, as this will enhance the prospects of success for these policies. The government must screen every policy option from the four-pronged evaluation criteria referred to earlier. Specifically, our policymakers should not ignore or overlook the fourth criterion, that is, feasibility and compatibility of the existing institutions for effectively implementing the intended reforms and policy instruments.

Wherever gaps or incongruities are identified or suspected, it would be worth addressing them upfront to bridge and align them with new demands and requirements. With the increasing liberalising of energy and power sectors, many of the transactions that were previously being managed informally among the different functions within the integrated public utilities and organisations are now being shifted to market or commercial contracts and codes. It is critical,therefore,that these agencies’ capabilities to develop, negotiate, and agree the terms and conditions of contractual instrumentswith private sector parties is sufficiently enhanced.

It may also be an investment worth its cost if the government can develop a set of standardised or model agreements and contracts, and make these available as an integral part of the respective policies to ensure an evenhanded dealing for all parties, and to minimise the risks of agreeing on any terms and conditions that unduly skew them in favour of any particular party.

Every time a new reform or policy is introduced, the relevant custodian agency of the policy should organise orientation workshops for the agencies that are to implement these policies,to familiarise them with the purpose and objectives of the reform or policy and their expected roles and responsibilities in making them successful.

Wherever necessary, the relevant staff of these implementing entities should be provided adequate education andtraining and tools, whichthey will need to serve effectively in their new roles and responsibilities. And it is important that there are adequate funds, which these agencies will need for implementation of the new policies.