‘11,000 children still out of schools in federal capital’ 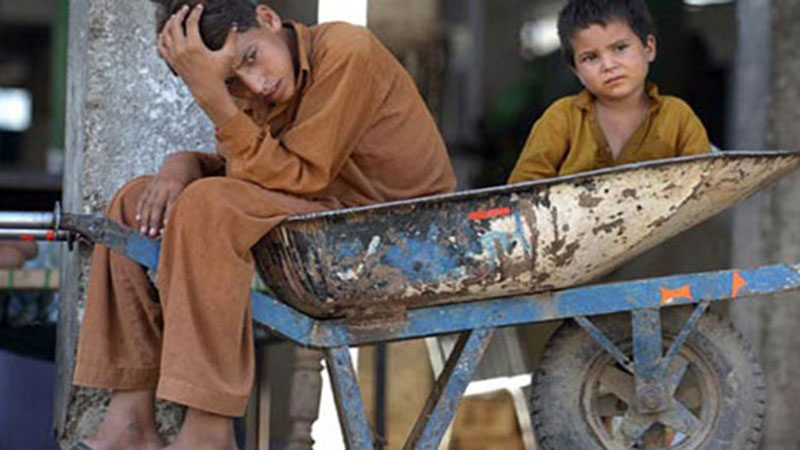 The collection of accurate statistics was the biggest issue in determining the actual number of out-of-school children in the country; however, the Ministry of Education has done this job excellently and pointed out that at least 11,000 children were still out of schools in Islamabad.

This was stated by Parliamentary Secretary Ministry of Federal Education and Professional Training Wajiha Akram on Sunday. She was speaking at the launch of the first-ever curriculum-based Robotic & STEAM Club in Nova City School (NCS) in Wah Cantt branch.

She said that as per vision of Prime Minister Imran Khan to raise literacy level in the country, the ministry has successfully enrolled 7,000 out-of-school children in different schools of the capital, adding that rest would be enrolled soon.

The parliamentary secretary said that the ministry conducted a door-to-door survey in the capital and identified such large number of such children.

She said the drive to raise the number of school-goers in Islamabad was in full swung and every child attaining the age of education would be enrolled in the city’s schools by the end of this year.

Wajiha Akram said that besides out-of-school children, human capital and skill-based manpower was another issue which the ministry was facing initially.

She said there is need to improve quality of education as the youth finds no job after completing degrees due to lack of skill.

She added skill-based education should be focused having direct link with industry so that qualified youth can get employment opportunities as per their expertise.

While highlighting the importance of the robotic technology, parliamentary secretary said that she observed significant difference between this technology’s students and other students, adding that we will also try to practice this technology in the Federal Directorate of Education (FDE) schools.

On the occasion, MNA Zile Huma said that where some of our youth are involved in some non-productive activities in the era of modern IT, at the same time many of them also have excelled in the field of information technology and others.

She said the PM Imran Khan was the first one in history of the country who prioritised producing skill-based youth in the country.

In his address, Chaudhry Junaid Afzal founder of NCS said that the current social problems can be resolved through better grooming and educating our young learners. He emphasized the importance of the modern technologies particularly in the field of IT.

He further said that our aim is to convert this club in to a well-established center of excellence for preparing future generation for cyber physical system within a year.

He explained that the school is exploring options with the management of Robotmea for offering dual degree program in Robotic and artificial intelligence by providing international standards labs to encourage the young minds towards innovation and entrepreneurship.

Afzal further said that the students become part of this program would also be given international exposure by job placement in different countries of the world.

The students later displayed their prototype projects that they have built using robotics, and STEAM principles in short time span during dry run of STEAM club.

According to Afzal that this was first time in the country that robotics will be taught with structured curriculum and every student shall be certified on completion of the course from South Korea. The center is offering curriculum based robotic courses on three different levels with total of 11 modules.

Afzal said that all these courses will develop the foundational skills set related to robotic and artificial intelligence coupled with critical thinking, independent thinking, psychometric skills, logical thinking, and real digital literacy and providing solution of all real-life issues.