Demons vs Tech — a blend of technology and what’s evil! 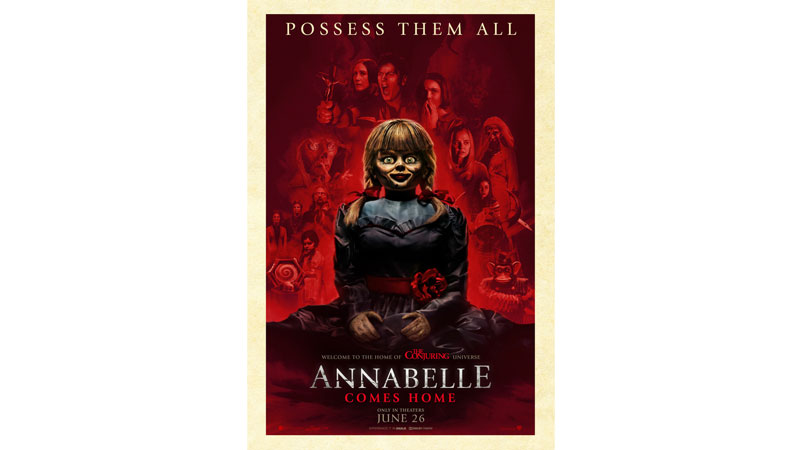 With the latest hits in the cinema, 2019 has a lot in store for you. It has got everything from nostalgia, fun, adventure and thrillers to fears of different kinds; that of technology’s and evil from the “other world”.

Excitement to cover both kinds of fears took over me the moment I watched the two most awaited movies of 2019.

Annabelle and Child’s Play, two different movies with fears of their own portray how the little objects can be used to control and destroy you, either through technology or through dark magic which makes them equally ugly and fearsome.

Annabelle comes home was justified thriller or not, this can only be analysed by a horror-movies fan. Being one, I had been all in chills at the very start of the movie. What then followed, was a bit of disappointment, I daresay.

Given the prequels of the movie, the expectations had been very high with the hopes of watching Ed and Lorrenup to a thriller. But what do we get to see is opposite, as it depicts too little of the couple and much of their daughter. Frustration gets to its peak when Judy starts seeing things every now and then and almost everywhere.

Annabelle mostly likes to stay put and watch the adventure going around her for she is a doll haunted by all the evil spirits we might not want to see one at a time. Her presence is enough trouble for the surroundings that we don’t need anything uglier to give us nightmares. Chucky from Childs Play, on the other hand, is a naughty kind who likes to play himself. In fact, the whole movie revolves around Andy, the kid who has no one but Buddy as his best friend, trying to fight his loneliness by depending on a doll coming from an Amazon-like technological company.

While Child’s Play represents the fear of technology from today’s era, Annabelle Comes Home, is comparatively set in 1970s. Buddy the doll is an example of the smart apps used to make lives easier. However, it couldn’t have been well-knitted enough as it aptly points towards the destruction technological advancement and our dependence on them has caused 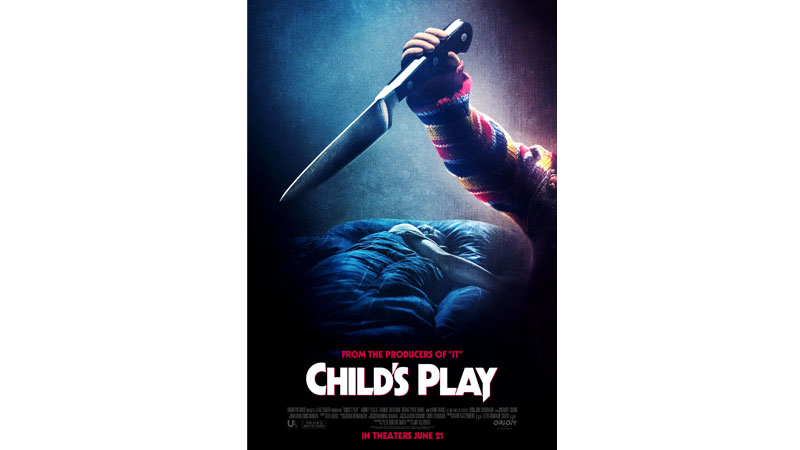 Annabelle, although revolves around a true story that must make it appear even more scary, yet the plot does not seem well-connected and up to the mark. Similarly Child’s Play features Buddy and him obsessing over his best friend Andy which results into vicious stuff going around and people getting murdered by a doll none less than a robotic monster. However this time around, keeping a much realistic approach Lars Klevberg depicts man as the biggest monster because the evil lies within himself .Evil that is bigger than any other.

Annabelle, however also portrays man as vulnerable. Acting as a conduit to the evil, it makes the supernatural appear as more powerful. With no one being able to destroy her, Annabelle seems just like a ticking bomb, ready to burst any second. In Child’s Play, on the contrary, it’s Chucky who appears as vulnerable due to his obsession with his human “buddies”. Selfish as he may seem for the fact that he would do anything to keep his friend by his side, he still does not mean to harm him.

Now then, my experience with Chucky has been unexpectedly fun because this new creation of a doll is way better than that of the 1990s. Annabelle comes Home, however has been a bit of disappointment when it comes to the high expectations we all had for it. Nevertheless, both the dolls have made a come-back and it wouldn’t be wrong to say that they ruled the box office. But while they both are still around, we better watch out for what’s next.

The writer can be reached at maggavall@gmail.com