No bail for gas pilferers: SC 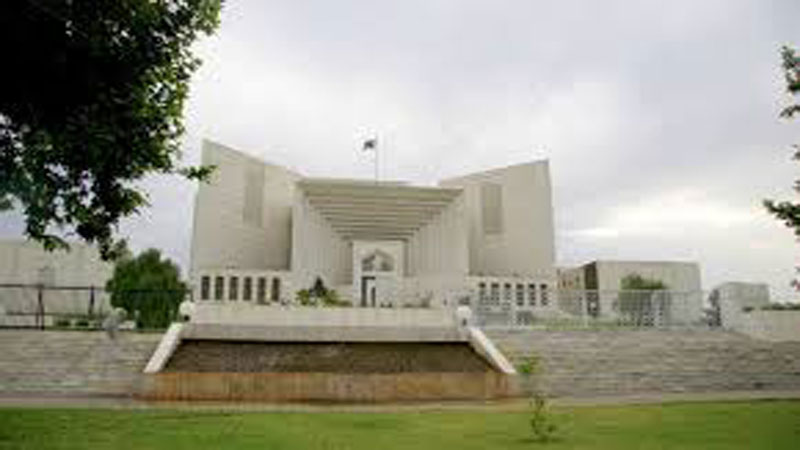 The Supreme Court on Wednesday dismissed the bail plea of Alamgir Khan, resident of Lakki Marwat, and remarked that no bail could be granted to gas pilferers. A three-member bench of SC presided over by acting CJP Justice Azmat Saeed took up the case for hearing on Wednesday. During the course of hearing justice Ijaz ul Ahsan remarked, “Suspect generated electricity from stolen gas and sold it out.” According to details, the accused pointed the gun at the employees of the respective department whenever they came to ask about this pilferage. A generator has also been recovered from his home. Counsel for the suspect said that load shedding of about 18 hours was observed in Lakki Marwat; therefore, keeping generator had become compulsion for everyone. Justice Qazi Amin observed that suspect sold out electricity to whole neighborhood.