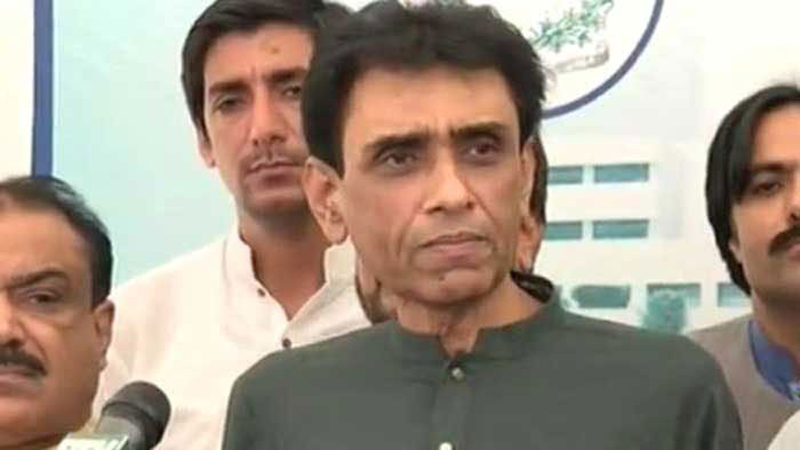 The car, a brand new Vigo, was parked outside the Muttahida Qaumi Movement-Pakistan’s (MQM-P) central office in Bahadrabud when it was stolen. The vehicle was registered in the name of MQM-P’s Khidmat-e-Khalq Foundation.

According to details, the car, with registration number CU-3157 was stolen at 8:16 in the morning. An FIR of the vehicle theft has been registered by the MQM-P. According to police sources, the stolen car’s chassis and engine numbers were not provided to them. Police have collected footage of the CCTV cameras installed outside the party’s office.

Siddiqui had recently bought the vehicle, sources said. The incidents of snatching of government vehicles in Karachi repeatedly reported in the media and according to a report 12 government-owned vehicles were snatched or stolen in the city till July this year.