From status symbol to sweet poison — a cultural history of sugar 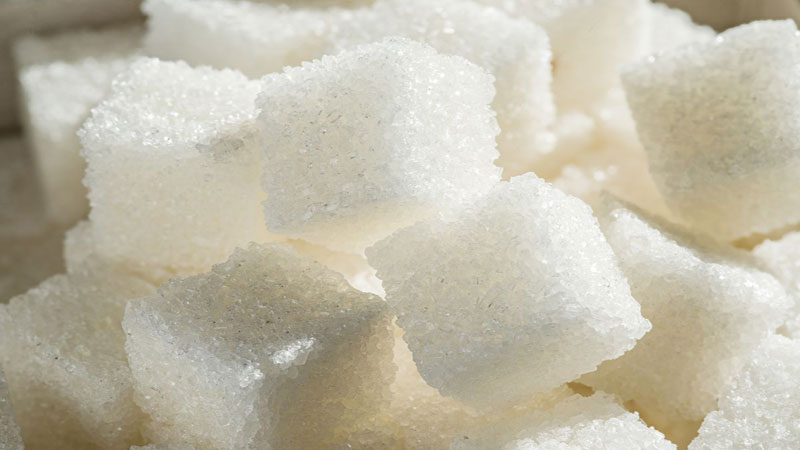 Sweets for the children, chocolate for heartbreak, ice cream during lunch break: We love sugar in every form – and the industry loves it too. Whether in bread, baby food, yogurt or sauces, sugar is present in just about everything we eat.

The average German consumes more than 30 kilogrammes of the white crystal a year. The times when possessing it was a sign of wealth and power are most certainly over; today it’s notorious as something bad for our health and that makes us gain weight.

Like almost everything else, sugar had to come to Europe before the craving could be developed there. But how did Europeans satisfy their desire for sweet treats before merchants brought sugar to the continent?

Two thousand years ago, fruit was the only source of sweetness. The Romans started growing it in Germany and from then on, a wide variety of fruits, from apples and pears to plums and grapes, continued to be planted. The extracted and preserved fruit juice was processed into mush or jelly. “It was durable and could be used to sweeten food,” explains Carl Pause, an archaeologist who curated the exhibition “Sweet stuff: Snacking in Neuss” at the Clemens Sels Museum in the German city of Neuss, located next to Düsseldorf.

The extraction of sugar from sugar cane began in the early Middle Ages, imported to Europe from the Middle East. However, it was too expensive for the general population, says Pause. Even the nobility could only afford it for special occasions.

Legend has it that the name of the famous candy, bonbon, originated at these very festivals. After testing the sugar mixture for the first time, French royal children were said to have replied enthusiastically, “Bon! Bon! giving the candy its name.

In the 18th century, the British began to cultivate sugar cane in their colonies, producing sugar in large quantities. France led a war against Britain under Emperor Napoleon who “wanted to prevent the British from doing business,” says Pause. Thus, the so-called Continental Blockade put a stop to sugar imports. The war was long over and Napoleon dead for years when sugar beet finally made it to Germany in the middle of the 19th century. From then on, sugar was available to everyone and – above all – affordable.

Today, an excess of sugar is regarded as “white poison” and linked to numerous diseases. This makes it all the more surprising that since ancient times, it was found where it might be least expected: in pharmacies.

As early as the first century A.D., sugar was said to have healing properties. In the 12th century, drugs called “sine confectiones” consisted of 90 percent sugar. Five hundred years later, however, pharmacists used sugar in medicines mainly for preserving and correcting the bitter taste and as a source of energy. The sweet medicine sold well. Eventually, in order to boost sales, pharmacists simply left out the active medical ingredients, selling only the sweet food – and the confectionery was born.