The dark side of a sport many still love 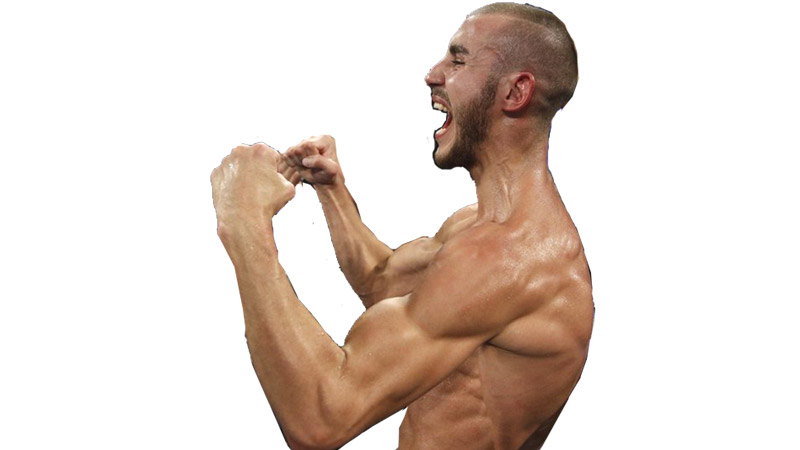 It’s impossible to reconcile, so I won’t even try. How can you love a sport so filled with tragedy and heartbreak? How can you cheer when you know getting hit in in the head can cause so much harm?

Maxim Dadashev wasn’t a world champion. He didn’t have an entourage like Manny Pacquiao, and no one paid $74.99 to see him fight on pay-per-view.

Like many young boxers, though, the Russian did have a dream. He would become a world champion one day, a goal that seemed possible after he won his first 13 fights, 11 by knockout.

“He was a lovely young man, totally dedicated to boxing,” said his promoter, Bob Arum. “We thought he was going to be somebody who would be contending for a world title in the 140-pound division.”

Dadashev never got that chance.

In a fight last week televised by ESPN-plus, Dadashev went 11 grueling rounds in Maryland with Subriel Matias, taking more and more punishment as the fight went on before his corner finally stopped it.

Four days later, Dadashev was dead from bleeding in the brain. He was 28.

Just what went wrong can be – and will be – debated. Arum’s matchmakers never thought Dadashev would take a beating to begin with. They thought he would win the fight, another in a progression that would hopefully lead to a title bout.

“He seemed OK. He was ready,” trainer Buddy McGirt, a former fighter and member of the International Boxing Hall of Fame, told ESPN. “But it’s the sport that we’re in. It just takes one punch, man.”

It was McGirt who finally stopped the fight, even as Dadashev continued to fight back. Dadashev protested when told the fight would be stopped, intent on finishing the final round and maybe landing one big punch to turn it around.

Sometimes fighters have to be saved from themselves. But sometimes they can’t be saved at all.

Dadashev needed help leaving the ring and collapsed before getting to his dressing room. He was taken by ambulance to a hospital, where he underwent surgery for bleeding on the brain, and died on Tuesday.

A few days later there was another boxing death, this one in Argentina. Hugo Santillan, a 23-year-old Argentinian, died five days after collapsing following his super lightweight bout against Uruguayan Eduardo Abreu.

The statistics will say it’s an aberration and, indeed, there are years that go by without even one death in a pro fight. Sports like cycling, football and baseball that more people engage in account for far more brain injuries.

But no one disputes that boxing is an inherently brutal sport that can not only kill but cause long-term brain damage.

Muhammad Ali was the most famous and celebrated fighter ever, but even he wasn’t immune. The punches he took over his career brought on Parkinson’s that silenced his once magnificent voice in his later years.

Still, we watch. Still, we celebrate the violence.

“We know that any blow to the head is potentially traumatic,” said Martin Mortazavi, a brain surgeon and medical director of the California Institute of Neuroscience. “We also know football causes injuries but people still do it. But these are accepted sports and part of the sport is you take blows to the head. It intertwines with our cultural addictions when we are used to something.”

I’ve covered boxing for the better part of four decades now, and if there were any illusions about the dangers of the sport they were shattered early by the death of Duk Koo Kim at the hands of Ray “Boom Boom” Mancini in 1982. I was ringside for that fight outdoors at Caesars Palace, and there when Kim’s family came from South Korea to take his body home.