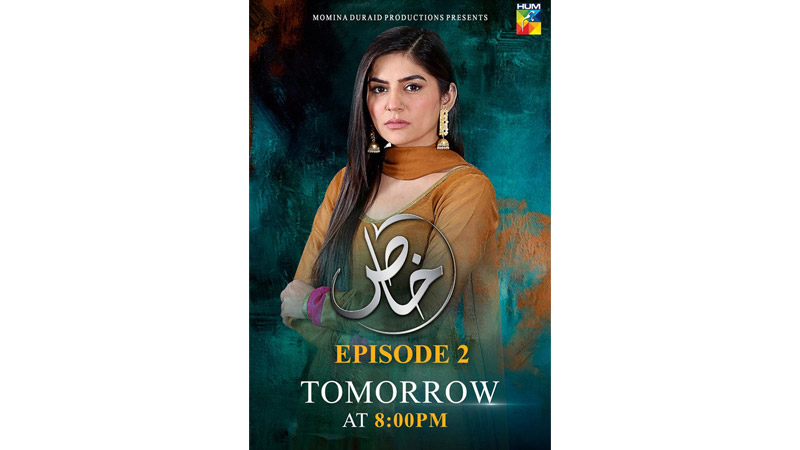 It is a huge responsibility to raise sons who treat women right and secure them. When men are not taught gender equality and respect since birth, then they’re unable to understand it later on in life.

It is the wondering situation of our society that when our females including mothers and aunties stop treating the male child like an entitled God?

Hum TV’s latest play ‘Khaas’ written by Sarwat Nazeer and directed by Danish Nawaz is based on narcissism. It airs every Wednesday at 8 pm on HUM TV. The story revolved around a self-obsessed male chauvinist named Ammar, played by Ali Rehman Khan and a strong, studious young woman Saba played by Sanam Baloch.

Ammar, a young handsome man, belongs to a well-educated family. He a narcissist and he believes that he’s the perfect man and is bound to get whatever he desires for be it object or a woman. He is a pampered son of his family and being the only son, he’s treated like a royalty and thus he grows up believing that he’s actually superior.

This drama offers viewers how one can recognize the qualities of narcissist that is a damaging trait and how it can cause distress around everyone.

Whereas, a young beautiful woman Saba belongs to a family where daughters are raised as no lesser than boys, she is a university student and lives with a small and happy family including his Mother, Father, and younger sister. Saba’s family supports her ambitions. The story starts in this way that Ammar by chance saw Saba in her university, and he starts to like her at one glance. Ammar talks to his family to marry Saba and they send a proposal to Saba’s parents. As Saba is a young intelligent student, she isn’t interested in getting married early; she has so many dreams in her eyes that she wants to accomplish.

Ammar, a young handsome man, belongs to a well-educated family. He is a narcissist and believes that he’s the perfect man and is bound to get whatever he desires for be it an object or a woman. He is a pampered son of his family and being the only son, he’s treated like royalty and thus grows up believing that he’s actually superior

Ammar himself gets the mobile number of Saba and try to convince her for marriage. He is very flirty and knows how to convince girls. The Saba shows interest in Ammar and somehow agreed to marry him. Shortly after their marriage, Ammar begins to display narcissistic tendencies and didn’t waste any chance to tease and frustrate his wife Saba. Ammar’s narcissist’s behavior harms their relationship and affects Saba’s self-worth. 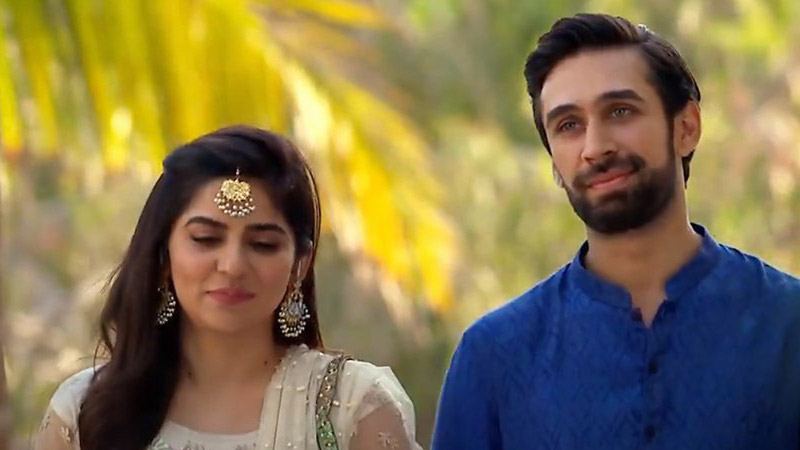 Fakhir, who is one of Ammar’s best friends, he already met Saba by chance and shows respect and care for her. Tension arises when Fakhir becomes emotional support for Saba and shows love, care, and support for her. This event makes the drama more complicated. So far it’s been a pretty story but we have to watch the upcoming episodes to see how the story unfolds.

The story and the cast of the drama are wonderful. It relates to real stories that happen in our society. It has a very beautiful and melodious soundtrack in the beautiful vocals of Haroon Shahid and Natasha Baig. I just can’t wait for the first episode of the play to go on air. 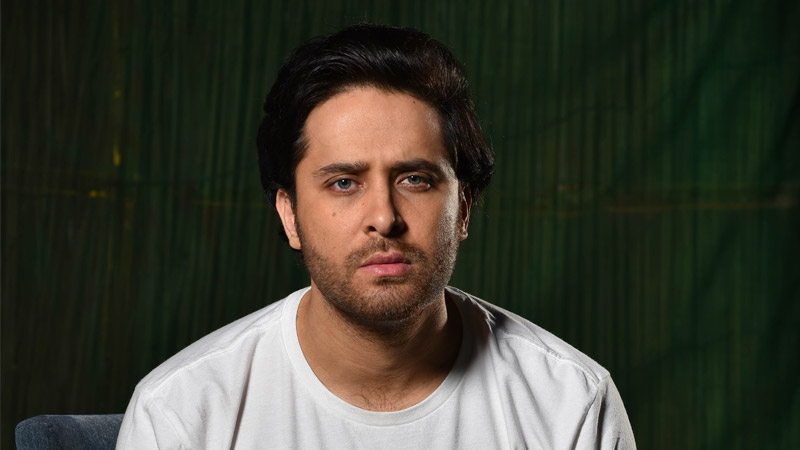 Baloch has made her acting comeback after her last appearance in Teri Raza.

The plot revolves around Saba Faraz, an ambitious and confident girl and Ammar Saud, a charming and handsome businessman who is actually a narcissist. After Ammar’s family sends a marriage proposal for Saba, she is reluctant to get married as she wants to focus on her career after completing her post-graduate studies. However, Ammar adamantly pursues Saba and gets her approval. In the process, Saba falls for Ammar’s false charms. It is only after they get married that Ammar’s true colours begin to show.

The writer is a blogger and a student of Bachelors at the Institute of Business Administration. She can be reached at sadianoor090@gmail.com