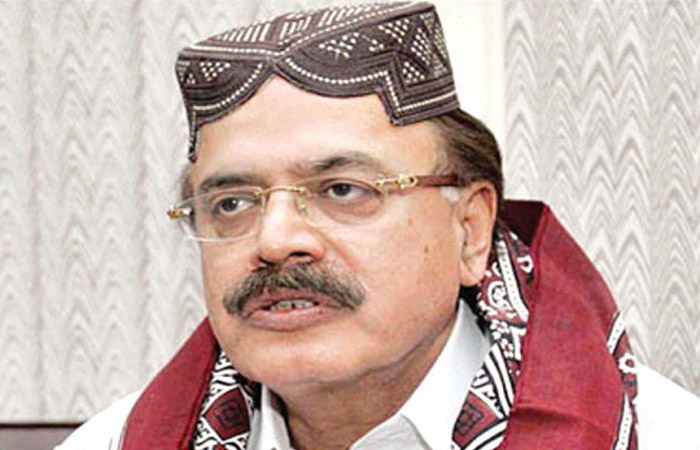 The Sindh High Court (SHC) on Tuesday granted pre-arrest protective bail to former minister and Pakistan People’s Party (PPP) leader Manzoor Wassan in a National Accountability Bureau (NAB) corruption inquiry pertaining to assets beyond means until September 9. A two-member bench of the SHC heard the pre-arrest bail plea of former minister and extended his protective bail till 9th September. The NAB prosecutor told the bench that an inquiry has been started against Wassan after approval from NAB chairman. He sought more time for the completion of the inquiry. The court questioned the NAB prosecutor that how much time would take the completion of inquiry. The prosecutor said that an inquiry would be completed within two months against the accused. The court approved the NAB’s plea for more time and adjourned the hearing till 9th September. The NAB had sent call-up notice to Wassan for making assets beyond means.