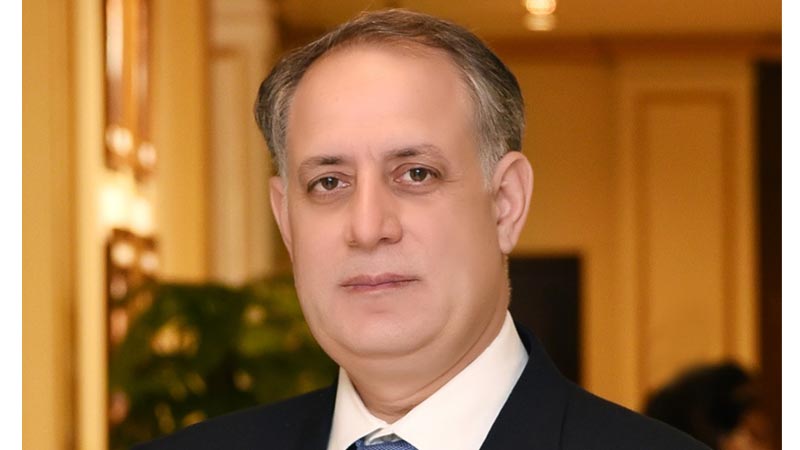 Rashid Rauf Banday has been appointed as the new general manager of Pearl-Continental Hotel Rawalpindi. Previously, he has served as General Manager in Pearl-Continental Hotel Peshawar. He has been associated with Hashoo Group since 1992. Commenting on his new role, he said: “I look forward to my new assignment,” adding, “which is full of challenges and opportunities, and I am sure that with the help of my team at Pearl-Continental Hotel Rawalpindi, we will make this hotel the most happening place in the city.” Hashoo Group owns and operates the five-star hospitality chain Pearl Continental Hotels, with a presence in each major city of Pakistan. The cities are Karachi, Rawalpindi, Lahore, Gwadar, Muzaffarabad and Peshawar. The group is also in the process of launching four new five-star hotels in Multan, Malam Jabba, Hayatabad and Mirpur this year.