Best chance in decades to reset relations with Pakistan: US senator 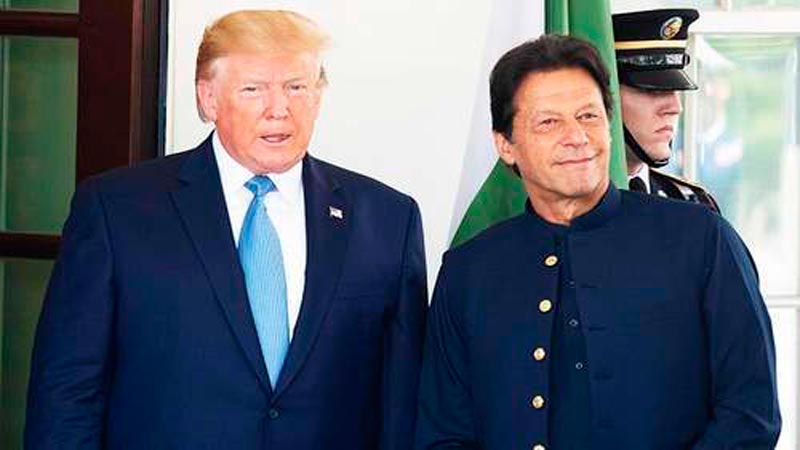 Prime Minister Khan apprised the Senator of his government’s development and economic priorities. He said Pakistan desires a broad-based relationship with the United States that can safeguard the two countries’ interests and promote a win-win cooperation in areas ranging from economy to trade and investment to energy and education.

The prime minister said Pakistan has paid a high price because of instability in Afghanistan. “Pakistan desires peace in Afghanistan and is fully committed to working with the United States in achieving a political settlement in Afghanistan,” he said.

Senator Graham agreed with the prime minister that sustained and high-level engagement between Pakistan and the United States is to the two countries’ mutual advantage. He appreciated Pakistan’s support for the peace and reconciliation process in Afghanistan. The senator said the marked improvement in Pakistan’s security environment is a result of its successful counterterrorism operations and efforts to secure the Pakistan-Afghanistan border.

Later in a tweet, the US senator said, “Tremendous business opportunities exist between Pakistan and the US through a free trade agreement tied to our mutual security interests.” “It is also our best chance in decades to reset the relationship between the US and Pakistan,” he added.