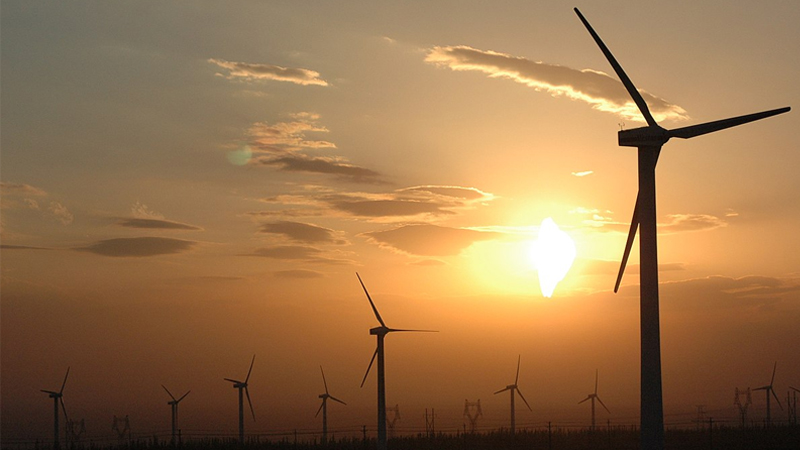 The Sindh government and the national company of Kuwait have signed a memorandum of understanding (MoU) to invest in power sector in Sindh.

The Kuwaiti company in collaboration with the provincial government will liaise with all the relevant provincial and federal authorities to get the required approvals for development of the projects.

Under the MoU the Kuwait Company Enertech Holdings would invest in `Waste to Energy projects,’ starting with a 50MW power project at Karachi that is scalable upwards to a mutually agreed capacity as well as in other municipalities of Sindh province that are mutually identified and agreed for implementation.

Under the MoU, the provincial government and Kuwait’s company to develop strategic partnership in the “Investment Memorandum” to ensure that the projects are developed on fast tract basis. The broad steps to be undertaken are as follows:

Issuance of Letters of Intent for the Projects by the relevant government agency/entity; Identification and procurement of land for the projects for which the Sindh government shall be responsible for providing EnerTech with land suitable for the development for the projects under long term lease agreements in line with provisions of policy of the government in vogue. The EnerTech shall complete all technical studies, including interconnection studies, geo technical & topographical studies, environment impact assessment and feasibility studies.

All individual projects under this Memorandum shall be governed by individual agreements and are subject to the regulatory compliance and the coordination process between the parties. The investment in individual projects may include other possible investment partners, subject to provisions of policy of Sindh government in vogue. EnerTech has appointed Mr. Yasser Malik as its key person who shall coordinate the progress of the projects with the Government of Sindh.

The signing ceremony was performed by Secretary Investment Ahsan Mangi on behalf of the provincial government while Mr Abdullah Al Mutairi, CEO of Enertech Holding Kuwait signed the MoU on behalf of the Kuwait.