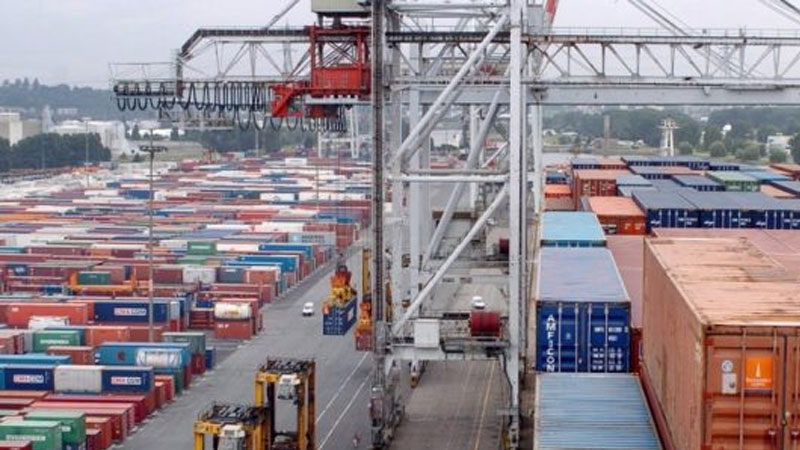 Chinese importers are applying to their government to lift tariffs on some US agricultural imports, state media reported on Sunday, three weeks after the two sides reached a truce in their trade war. The unnamed importers were talking to US suppliers about potential pricing and have applied to a Chinese government body with oversight of tariffs to lift the levies, the nearly identical reports in various media outlets said. The importers were acting “according to the needs of the domestic market,” the reports said. No further details were given, such as which products might be affected. The move may be a goodwill gesture after the US earlier this month was reported to have removed 110 Chinese export items from its own tariffs list.