Pakistan Customs service is a department attached to the Federal Board of Revenue, and isresponsible for the enforcement of Pakistan trade policy. It is expected to levy tariff on the undesired imports, facilitate exports, and stop smuggling into and out of the country. In addition to the above, it collects sales tax, federal excise duty and income tax as a withholding agent.

In the wake of the current government’s resolve for revamping the revenue collection system in Pakistan, an appraisal of the customs department of the Federal Board of Revenue is mandatory. An attempt is, therefore, made to highlight some salient features of the service in the following paragraphs. 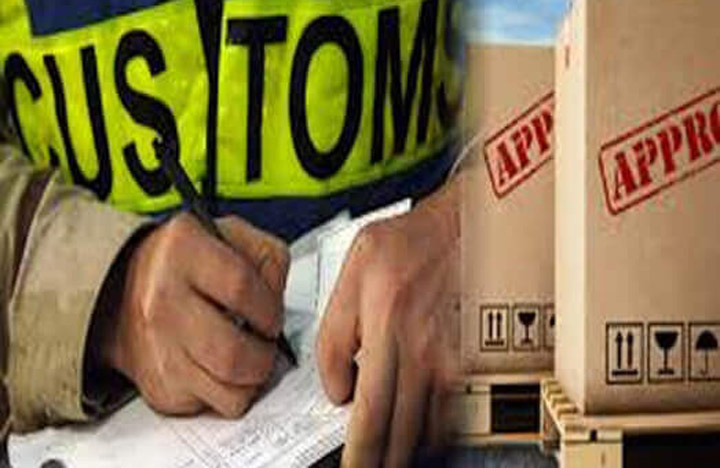 Unfortunately, the state of Pakistan utilises the services of customs department as a revenue collection agency like the Inland Revenue department. Customs officials, in order to meet the revenue targets, asses the value of assets on the higher side, due to which their value of asset becomes high in the accounts of corporate taxpayers by paying nominal tax duties and taxes. The same value is used by taxpayers to claim high expenses and depreciation, and enables the taxpayer to save tax to be levied at the rate of 30 percent. This policy of the government, in general, and the customs department, in particular, is responsible for the tax gap.

This is one of the primary duties of the customs department; however, very little effort is witnessed on this account. This is primarily due to lack of the required enforcement paraphernalia, and lack of proper strategy and will of the movers and shakers of the department. A customs officer lost his life due to lack of will on the part of the department to stop smuggling. Shops in markets of Hayatabad, Nowshera, Rawalpindi, Lahore, Quetta, and Karachi are full of smuggled goods and non-custom paid vehicles, which speaks volumes about the incompetence or corruption of the customs department.

Shops in markets of Hayatabad, Nowshera, Rawalpindi, Lahore, Quetta, and Karachi are full of smuggled goods and non-custom paid vehicles

In the modern world, trade policy is framed by the commerce department for balance of trade, and that policy is enforced through the customs department in the shape of zero rating of exports, levy of heavy duties and taxes on unwanted imports, anti-dumping duties etc. Unfortunately, the customs department in Pakistan is made part of the Federal Board of Revenue instead of being an attached department of the commerce ministry, due to which revenue is not collected at the optimum level, and a negative balance of trade with all countries is formed.

In short, in order to achieve positive trade balance, the customs department needs to be placed under the ministry of commerce, and be allowed to act as a withholding agent like other departments to collect taxes. The future of a new Pakistan lies in reforms, and those reforms should include customs department as well.

The writer is a Pakistani journalist currently based in Malaysia