COAS scheduled to interact with top US military at the Pentagon 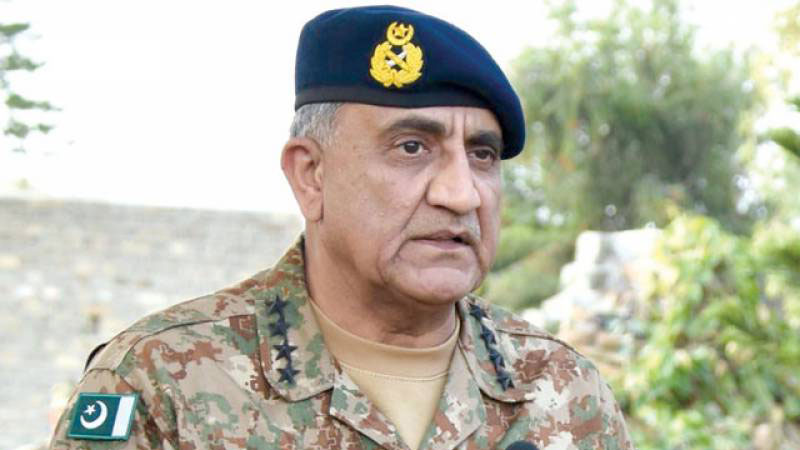 The talks will mark an effort by the two sides to reset ties between Pakistan and the US. It will expand bilateral cooperation on trade and investment as well as work toward peace in South Asia at large and Afghanistan in particular.

President Trump will warmly welcome the Pakistani leader in his Oval Office for talks which will then extend to a working luncheon to be attended by Cabinet members and senior Pentagon leaders.

Later in the day, the Pakistani delegation will also hold talks with top officials of the International Monetary Fund (IMF) and the World Bank.

The DG ISPR notified in his tweet: “COAS will visit Pentagon to interact with Acting Secretary Defence Mr Richard Spencer, CJCS Gen Joseph Dunford, and Chief of Staff of US Army Gen Mark A Milley after the meeting at White House as part of Prime Minister’s delegation.”

Prime Minister Imran Khan is currently on an official visit to the US on the invitation of President Donald Trump. The premier’s US visit is the first summit-level engagement between Pakistan and the United States since both leaders assumed their respective offices.