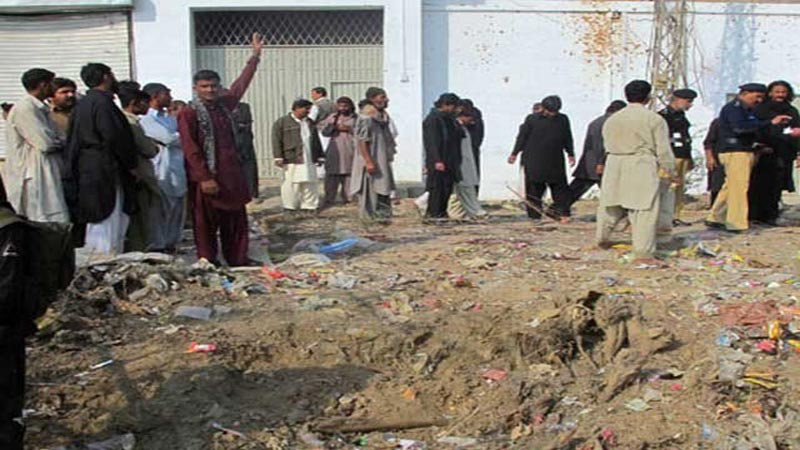 According to Dl Khan District Police Officer (DPO) Salim Riaz, unidentified gunmen on four motorcycles opened fire on policemen at the Kotla Syedan checkpoint in a residential area at approximately 7:45am on Sunday morning, martyring two policemen. Following the gun attack, a suicide blast took place at the hospital where the victims were shifted, the DPO said. The bomber struck at the entrance of the hospital, martyring four policemen and three civilians who were visiting their relatives.

Inayatullah, a local forensic expert, said the attacker was a female and set off seven kilogrammes of explosives packed with nails and ball-bearings. However, police have yet to confirm or deny details about the bomber, as the investigation is still in its early stages. About 30 others were injured in the two incidents, DPO Riaz said. The blast damaged the emergency room, forcing it to be shut down, according to a hospital official, who said the wounded were then shifted to a military hospital. The official spoke on the condition of anonymity for fear of reprisal. The DPO added that according to an initial probe, the attack appeared to be premeditated.

The TTP claimed the attack but did not acknowledge that the bomber was a woman. According to a statement from TTP spokesperson Muhammad Khorasani, the attack was carried out in retaliation for the killing of a suspected terrorist by the Counter Terrorism Department in DI Khan on June 23. Funeral prayers of the martyred police officials were offered later in the day.

Khyber Pakhtunkhwa Chief Minister Mehmood Khan strongly condemned the incident and said that the government shared the grief of the victims’ families. He said that such terrorist attacks would not dampen their resolve. “Terrorists do not have any religion,” CM Khan said, adding that no religion allows attacks on innocent individuals.

According to APP, Prime Minister Imran Khan, who is on an official trip to the United States, “strongly condemned the terrorist attack and expressed his deep grief and sorrow over loss of lives in the incident”.

KP Health Minister Hisham Inamullah Khan also condemned the incident and said that orders had been given to provide the injured with the best treatment. Emergency was declared in all nearby hospitals. He said that the sacrifices of the martyrs would not go in vain and very soon terrorism would be defeated.

Leader of the Opposition in the National Assembly Shehbaz Sharif also issued a condemnation and extended condolences to the families of the victims. “We are proud of our police officers who embraced martyrdom to protect the public,” he said. 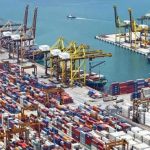 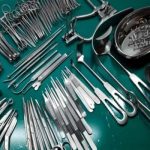 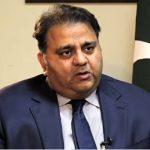 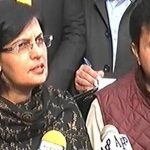 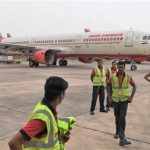 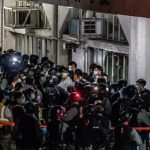 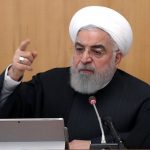