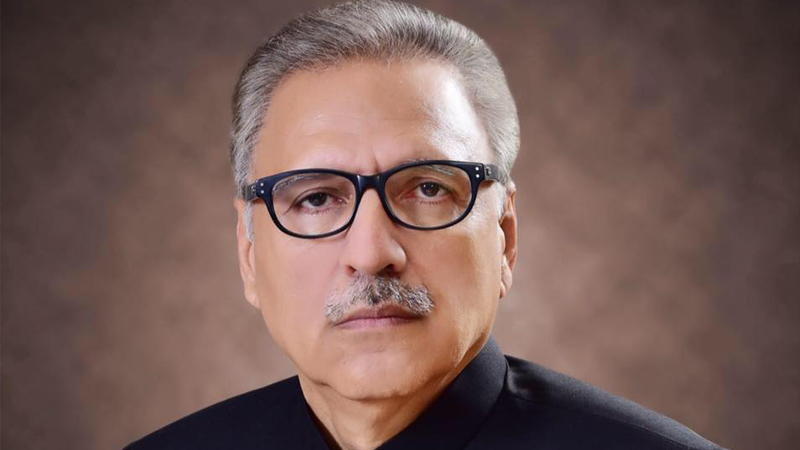 President Arif Alvi has summoned the session of Senate on August 1 at 2pm. A notification issued by the Senate Secretariat said the voting on no-confidence resolution against Chairman Sadiq Sanjrani would be held in the session.

Sanjrani had said that no-confidence motion against the Senate chairman could not be moved in the requisition session of the Senate and it could only be held in a regular session summoned by the president.

The opposition’s demand to include the resolution against Sanjrani in the agenda of the next session has been rejected.

Sources said voting would not be held against chairman in July 23 session of the Upper House.

The Rehbar Committee of opposition parties would contemplate on the matter in a meeting today.

Sources in the Senate Secretariat said the agenda of requisition session would be decided on Monday and resolution seeking removal of chairman would not be included in the agenda.