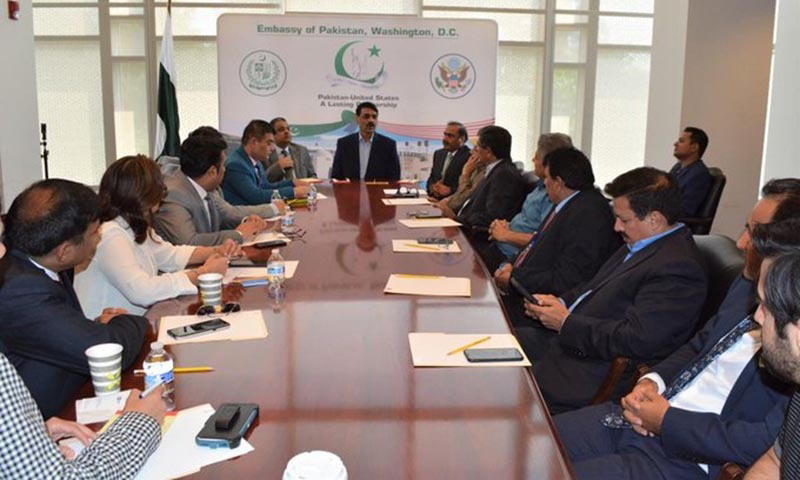 The ISPR DG, while speaking to the media at the Pakistani Embassy in Washington, said that the army chief would also accompany Prime Minister Imran Khan during his meeting with US President Donald Trump today (Monday).

Imran, along with Gen Bajwa and Maj Gen Ghafoor, arrived in Washington on Saturday for an official working visit. Apparently, this is the first time that the country’s top generals will be accompanying the prime minister to a White House meeting with the US president.

According to reports, Gen Bajwa is expected to meet former acting defence secretary Patrick Shanahan, new Chairman of the Joint Chiefs of Staff Gen Mark Milley and other senior officials during his visit to the Pentagon.

This will be Gen Milley’s first meeting with a foreign military leader since his confirmation on Thursday by the US Senate’s Armed Services Committee. The ISPR DG told the media that the security situation in Pakistan was “far better now”, and added that the “sacrifices of [the] Pakistani nation and security forces have started yielding results”.

He said that with the installation of a fence along the Pak-Afghan border, border control was much better, and that the fence would help reduce terrorism-related incidents.

The ISPR spokesperson said that the main focus of security forces was the development of Balochistan and the restructuring of areas affected by terrorism in coordination with the civil administration. “Government projects in Balochistan are going on with the assistance of the army,” he said. Maj Gen Ghafoor also briefed the media on the escalation of tensions with India earlier this year as well as the overall security situation of Pakistan.

This is PM Imran’s maiden visit to the United States since assuming office in 2018. The trip was originally planned in June but was postponed because of the PM’s prior domestic engagements, including the federal budget. Agencies 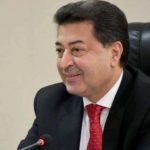 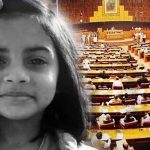