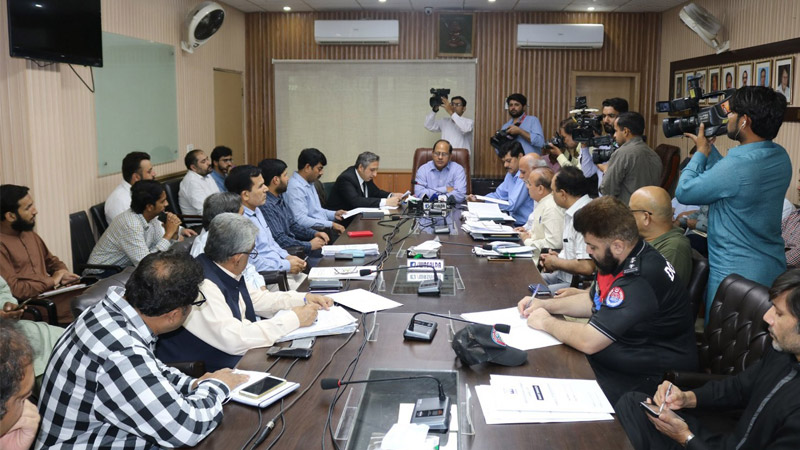 The main objectives of this commission were to manage water reservoirs, conservation of water, make revenue out of non-revenue water, treatment of water and stop water theft.

A session of water commission is organised every week to check and evaluate the reports received from various related departments. The judicial commission in collaboration with 14 other institutes has taken important steps for the conservation of water.

On the directives of the judicial water commission, Dolphin Force is monitoring water users outside houses. These teams take pictures and impose fine of Rs 1,000 on the domestic consumers. A fine of Rs 5,000 has been imposed in DHA.

WASA Lahore has prepared a model on the basis of public private partnership. It could help save 10,000,000 gallons of water per day.

The Lahore High Court’s Justice Shahid Karim has instructed Lahore deputy commissioner to implement all these measures in other cities of Punjab.

The WASA Lahore is working on a project to make BRB Canal’s water drinkable. The completion of this project will reduce dependency on underground water aquifer. 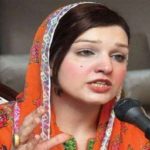 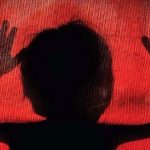 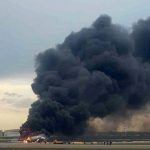 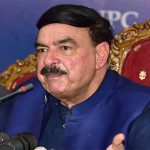 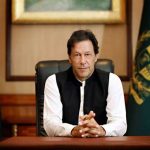 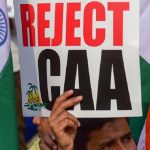 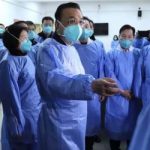