Celebrities come out in support of Mohsin Abbas Haider’s wife

* In the post, Fatema Sohail alleged that Mohsin Abbas Haider was with another model while she gave birth to their son in May, 2019 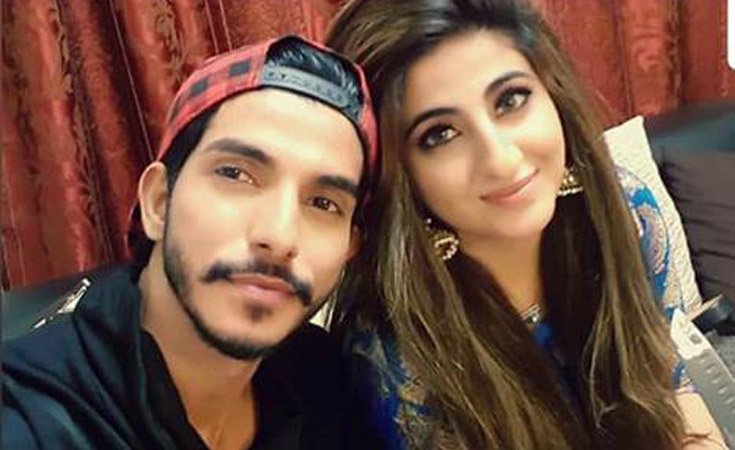 The wife of actor and singer Mohsin Abbas Haider has alleged that her husband physically abused her and is having an extra-marital affair.

In a social media post, Fatema Sohail put pictures of her bruised face and of the First Information Report she has registered against her husband.

In the post, Fatema Sohail alleged that Mohsin Abbas Haider was with another model while she gave birth to their son in May, 2019.

She said that the actor visited her and his son after two days “only to take images and gain some publicity”. 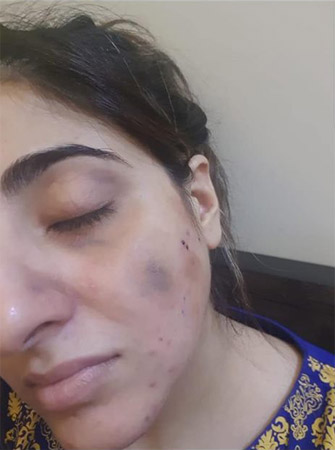 “I had enough of verbal and physical abuse. I had enough of divorce threats! Enough! Proofs are attached. Truth told! Now I will see you in court, Mohsin Haider!” she wrote.

The world we live in has, for centuries, given men the reassurance that they can get away with anything. #TimesUp #MohsinAbbasHaider #cancelled

I have just been talking all evening about walking away from domestic abuse only to come home & see this #MohsinAbbasHaider WALK OUT before it’s too late. #StopDomesticAbuse

For women to come out of violent relationships, they need to know they have family and community support. Families that show no support a woman suffering in an abusive relationship, are just as to blame! All women should be able to go back home and have the full support they need

A man who raises his hand on a woman is not man enough and such men are a threat to the society.

Fatima like so many others,needs help. Am available in Islamabad at any point to meet and take this up. Many legislators feel very strongly about abuse and domestic violence. We worked for years on the lawmaking against it. Please feel free to DM me to coordinate any response

We need counsellors in schools for children going through issues at home (And truth be told we have all been there). Girls and boys in school should be taught about consent, domestic abuse, sexual abuse etc. These should be subjects as basic as math and science.