I don’t follow fitness advice on Google as sometimes they scare you: Rohit Shetty 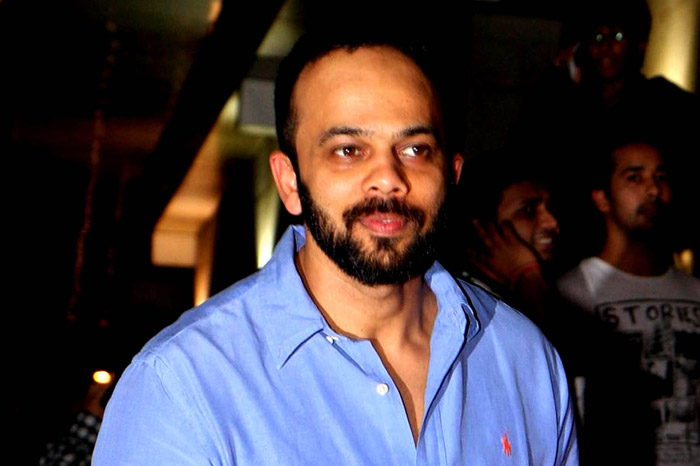 Filmmaker Rohit Shetty, who is arguably one of the most fittest filmmakers in the Hindi film industry, swears by his ‘eat local’ mantra.

“I am not into quinoa or kale or avocados. I only eat what is typically grown in our country, on our land – what we used to eat when we were children,” Shetty told indianexpress.com on the sidelines of the 10th Jagran Film Festival.

Crediting celebrity dietician Rujuta Diwekar for the “local Indian food” concept, Shetty said that his muscle strength comes from following the basics. “I have been doing this for a long time, for more than 20 years now. I believe if you eat right, train well and sleep well, everything else will fall into place. I am okay with eating less. I don’t munch,” he said.

Known for his action films like ‘Singham’, ‘Golmaal’ and ‘All the Best’, Rohit Shetty said there is no action without fitness.

“The zeal to take up challenging roles definitely comes from one’s fitness levels. There are no questions about it,” the 46-year-old said.

Known for his action films like ‘Singham’, ‘Golmaal’ and ‘All the Best’, Rohit Shetty said there is no action without fitness

Remembering the legendary action director Veeru Devgan who passed away in May this year, Shetty recounted how stunts during his era were performed by actors themselves with minimum safety precautions in films such as Phool aur Kaante, Roop ki Rani Choron Ka Raja and Mr India.

“Action in those times were about “jigar” (passion), one who was fit and daring could only attempt it,” said Shetty

Shetty’s father M B Shetty and mother Ratna were both stunt actors in their time.

What is the one thing that he doesn’t do when it comes to fitness? “I don’t follow fitness advice on Google because today, a lot of kids are doing that. For a pimple, if one goes to Google, one may land up with a result suggesting cancer. These kinds of mindless searches scare you for no reason,” he said.

Shetty is gearing up for his next film Sooryavanshi.

And how does he deal with injuries?

“When you have injuries, the only thing that can get you out is the mindset. It is the most important thing. More than the body, it’s the mind that has to be strong. The voice should be, ‘I will get well soon’. It is often said that a kid heals faster because he is in the prime of youth. That is not so. The child isn’t mindful of the pain and wants to get up and get going. That is why a kid is able to recover sooner,” he said.