Thankful to the audience for accepting this love story: Kiara Advani 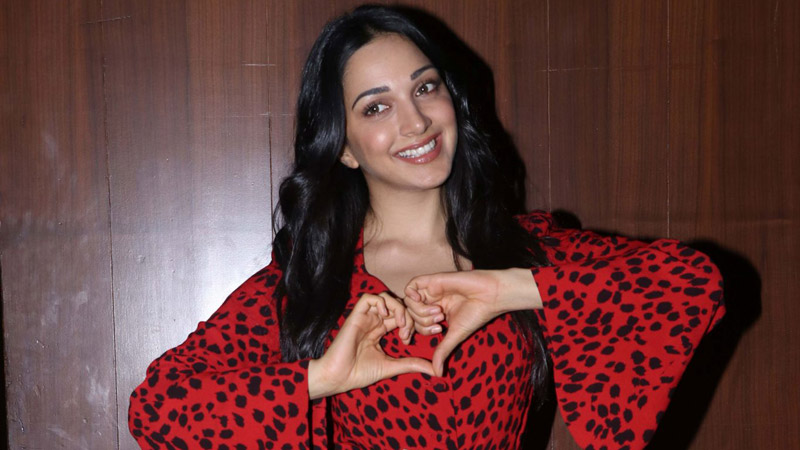 ‘Kabir Singh’, starring Shahid Kapoor and Kiara Advani in the lead roles, hit the screens on June 21, 2019. As the film completed a month in theaters, Kiara, who played Preeti in the official remake of Telugu film Arjun Reddy, took to her Instagram account to share how ‘truly grateful’ she is to her team and the audience for ‘making our film what it has become today.’

“A year ago, I stepped into the shoes of Preeti, shy, demure and basically the complete opposite of me. But I also saw her strength, conviction, her love and her passion and couldn’t help but feel for the love story that you all rooted for with me,” wrote Kiara.

‘A year ago, I stepped into the shoes of Preeti, shy, demure and basically the complete opposite of me,’ the actress Tweeted

About her co-star Shahid Kapoor, Advani added, “Kabir, AKA @shahidkapoor my co-star, confidante and friend through this journey who completed and made this story so real and believable. Already missing your craziness mama, could not have been luckier to work together on this special film.”

Kiara also heaped praise on Kabir Singh director Sandeep Reddy Vanga. She wrote, “His conviction to stay true to his story and make it so unapologetically, his passion for films, his craziness and honesty gave us the opportunity to play characters that were flawed, imperfect and so real that you can’t stop yourself from feeling for them.” Not only this, Kiara Advani thanked the producers, singers and crew for their effort and hard work.

Kiara’s note ended with, “Thankful to the audience for loving, accepting and rooting for this love story.” In the comment section, Shahid Kapoor wrote, “This award-winning speech also deserves an award.” While ‘Kabir Singh’ opened to mixed reviews, the Sandeep Reddy Vanga directorial managed to cross the Rs 250 crore mark. It’s currently the biggest blockbuster of 2019.