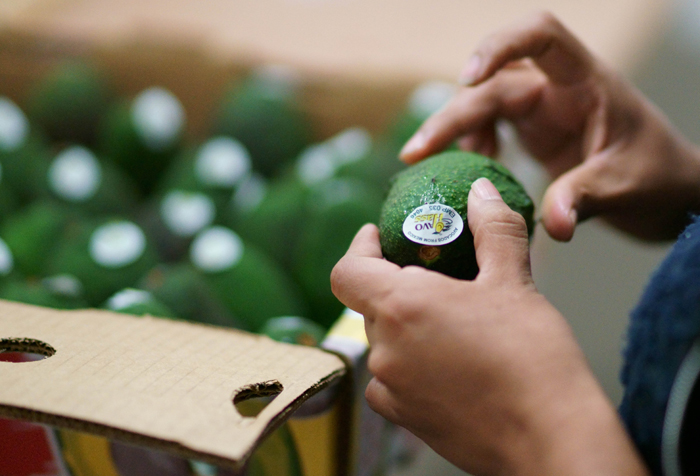 Five years after Chinese President Xi Jinping’s landmark visit to Latin America in July 2014, cooperation between the two sides has brought them closer to realizing his vision of building a China-Latin American community with a shared future.

Over the years, bilateral development projects have been helping to turn the good will of achieving shared progress for mutual prosperity into reality, with concrete headway in a wide range of strategic areas, from creating renewable energy sources to fuel sustainable development to improving and expanding transportation networks to move goods and people, and promoting the use of new technologies to spur trade and job creation.

These joint cooperation projects span the continent, from the southern tip of South America to Latin America’s northernmost country, Mexico.

A series of wind farms in the coastal southernmost Patagonia region is intended to provide Argentina with an alternative energy source.

The project located in the Chubut province is known as Loma Blanca and is slated for completion in December after one and a half years of uninterrupted work by Power Construction Corporation of China (Power China).

It is expected to supply about 256 megawatts of clean power to the Argentine grid. The project’s field manager Gabriel Hernandez said Argentina is moving closer to its energy goals thanks to Loma Blanca and other China-supported projects.

“It seems now viable for Argentina to fulfill its renewable energy goals because today there are a large number of wind farms already in operation and many solar parks under construction,” said the Argentine engineer, “I think that to the new energy, China is contributing a great part.”

The Cauchari project located in Jujuy province is expected to help Argentina cut carbon dioxide emissions by at least 325,000 tons. Moreover, it creates more than 1,500 jobs.

In neighboring Brazil, Chinese workers are erecting power towers for transmitting electricity more than 2,500 km over an ultra-high-voltage (UHV) power line, from the Belo Monte central hydroelectric plant in northern Para state to Rio de Janeiro on the southeast coast. A project of this magnitude is no easy task, yet China’s State Grid, in conjunction with its affiliate Xingu Rio Transmissora de Energia, S.A. (XRTE), is getting the job done ahead of December as scheduled and with an eye to preserving the environment.

“That’s unheard of in Brazil for such a large infrastructure project as this,” Site manager Francisco Ruiz Neto said.

The project costs 2.55 billion U.S. dollars. The specially-designed power towers will affect the local Amazonian forests as little as possible.

“This effort significantly increases the cost of the project, but protecting the Earth’s green lung, the Amazon jungle, is worth it,” said Yang Guangliang, an XRTE assistant manager.

The power line project will supply homes and businesses in Brazil’s major cities with clean energy and is spurring the regional economy by generating nearly 16,000 jobs. 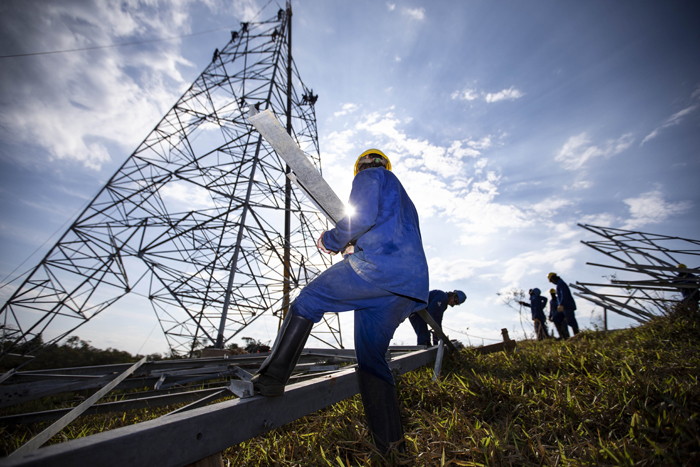 “We are very optimistic about what can happen with China,” said Paulo Carreno, ProMexico’s general director, adding China “is and will continue to be a highly important strategic market,” and “e-commerce will undoubtedly be an effective tool” for doing business there.

Online sales, improved logistics, and increased cargo and commercial flights have all helped boost Mexico’s exports to China, which range from avocados, seafood, beef to dairy products and tequila.

In several big Latin American cities, China’s Didi has become a well-known ride-hailing app after launching service in Chile’s seaside resort of Vina del Mar in June and having since chalked up 60,000 passengers and 16,000 drivers.

In the past five years, frequent high-level visits between China and Latin American countries have helped boost mutual trust and cooperation. Meanwhile, cooperation projects have enabled more people-to-people exchanges at the grassroots level.

“It’s relatively easy to obtain data about the growth in trade between our countries, the investment in infrastructure, the political visits or the agreements signed, which show the strengthening of ties,” said Gonzalo Tordini, head of educational affairs at the Latin American Center on Chinese Political and Economic Studies.

Elias Jabbour, a professor at the Rio de Janeiro State University’s Economic Science College, said, “The general development (of ties) between Latin America and China has been very positive and impressive.”

Through “the strategic concept of a community with a shared future,” and innovative initiatives such as the BRI and its own evolving system, Jabbour said, China has “shown Latin America that there isn’t just one development model.”