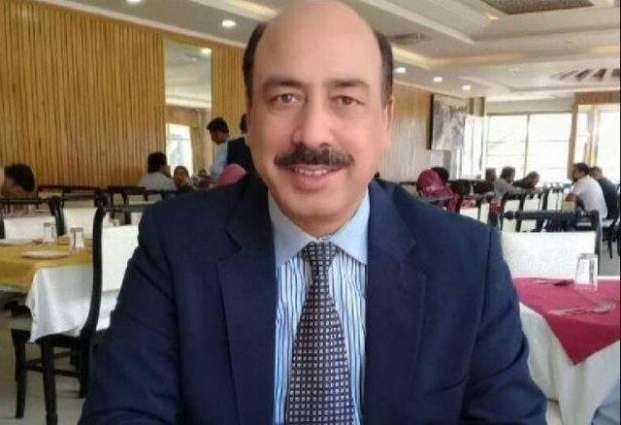 A case has been registered against six suspects for involvement in the controversial video of judge Arshad Malik, who was removed from his post after the video from Pakistan Muslim League-Nawaz showed him allegedly admitting to lack of evidence against Nawaz Sharif in the Al-Azizia reference, a private TV channel reported.

Judge Malik said he was appointed district and sessions judge between 2000 to 2003, alleging that suspect Mian Tariq drugged him through a meal and made his secret video. He claimed that his video was manipulated and edited into controversial content. He said the video was later sold to PML-N’s Mian Raza. He claimed that later Nasir Butt, Nasir Janjua, Khurram Yusuf, Mehar Ghulam Jillani started to put pressure on him to aid Nawaz Sharif in the cases against him.

PML-N spokesperson Marriyum Aurangzeb, however, said the FIR in the video case is a tactic by the government and that PML-N is not linked to the arrest of Mian Tariq. She said that if the judge was removed due to misconduct, then Nawaz Sharif should be released from the prison as well.

Meanwhile, the Federal Investigation Agency (FIA) conducted a raid at a Rawalpindi house owned by Nasir Butt – a PML-N leader who is the central figure in the controversy surrounding leaked videos of accountability judge Arshad Malik, a private TV channel reported.

According to sources in FIA’s cybercrime wing, Nasir Butt had fled to London before the videos surfaced. The raiding team recovered some ‘important documents’ from the building, the sources claimed.

Meanwhile, the FIA said it had recovered three mobile phones and a USB device from Mian Tariq, who had been arrested a day earlier from Islamabad by an FIA team. The FIA’s Information Technology team will conduct a forensic examinations of the three phones and the USB. The agency will also recover the complete call record of the three mobile phones. The FIA has also constituted a legal team, led by FIA Additional Director Legal Qaiser Masood, to present the case in a court of law.