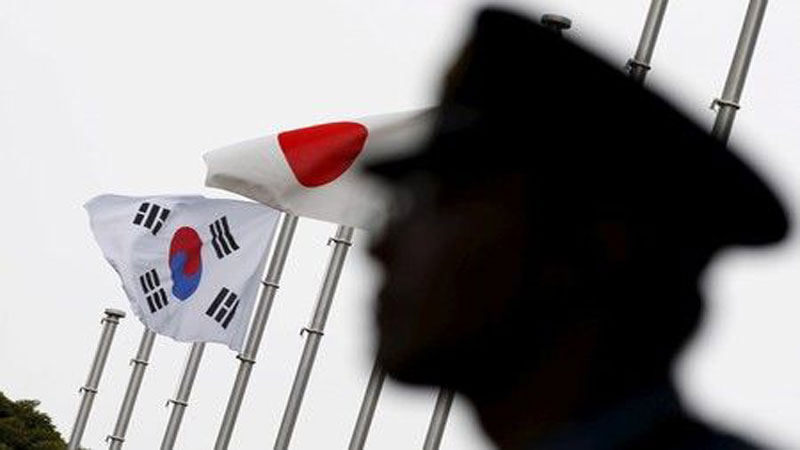 Japan is considering taking a dispute with South Korea over its compensation for wartime forced labourers to the International Court of Justice as the deadline for seeking third-country arbitration passes on Thursday, public broadcaster NHK reported. The question of compensation for South Koreans for labour during Japan’s 1910-45 occupation of the Korean peninsula has soured the US allies’ relations, which took a turn for the worse this month when Japan restricted exports of high-tech material to South Korea. South Korea’s Supreme Court last year ordered two Japanese companies to compensate the wartime workers in a ruling that Tokyo said violated international law. Japan believes the issue of compensation was settled under a 1965 treaty. With no mutually palatable agreement, Tokyo has pushed for third-party arbitration, which Seoul has rejected. Midnight (1500 GMT Thursday) is the deadline for making those arrangements, Japanese deputy chief cabinet secretary Yasutoshi Nishimura said.