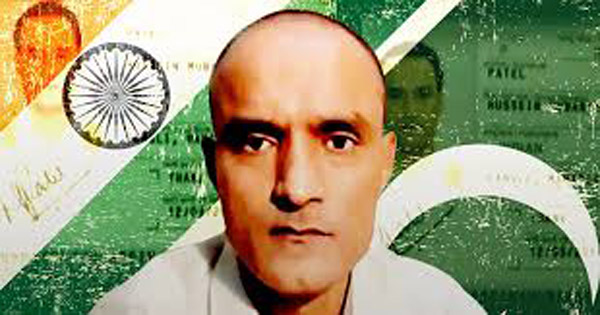 From his arrest in Pakistan to the final verdict of The Hague-based International Court of Justice (ICJ), the case of Indian spy Kulbhushan Jadhav holds an account of events spanning over some three years and four months.

– January 6, 2017: Pakistan announces submission of dossier with the UN secretary general over Indian interference aimed at destabilising the country.

– May 8, 2017: India invokes the jurisdiction of International Court of Justice (ICJ), the United Nations’ top judicial organ at The Hague, The Netherlands, and requests to indicate provisional measures.

– May 10, 2017: ICJ issues Urgent Communication to Pakistan by its President under Article 74, Paragraph 4, of the Constitution.

– June 16, 2017: ICJ fixes time-limit for Pakistan and India on the filing of the initial pleadings.

– December 25, 2017: In a humanitarian move, Pakistan allows the mother and wife of Kulbhushan Jadhav to meet him in Islamabad behind glass wall.

– July 17, 2019: ICJ rejects India’s plea to ‘acquit, release and return’ of Jadhav, asking Pakistan to give him consular access.