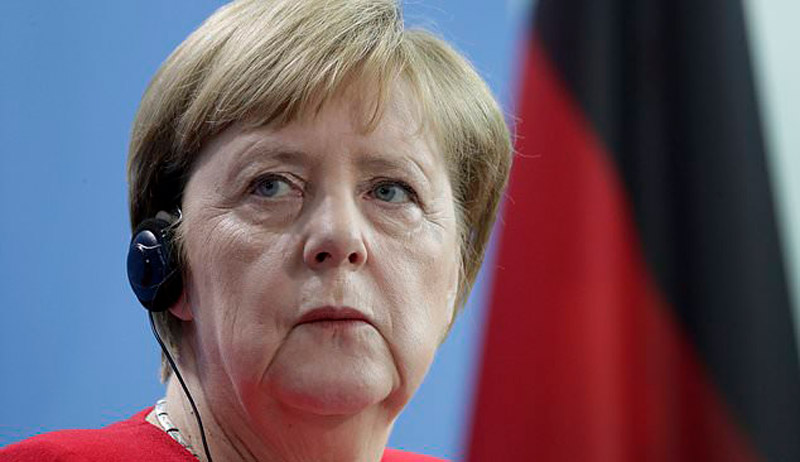 The new leader of Chancellor Angela Merkel’s party is taking over Germany’s defense ministry in a risky but potentially rewarding move, reversing her previous insistence that she wouldn’t join the Cabinet. Annegret Kramp-Karrenbauer is to be formally appointed Wednesday as the successor to Ursula von der Leyen, who was elected Tuesday as the new head of the European Commission. Kramp-Karrenbauer narrowly won the leadership of Merkel’s center-right Christian Democratic Union in December. She hasn’t had an easy start, and insisted recently that she would concentrate on the party rather than taking a ministerial job. It isn’t yet clear who will run as the CDU’s candidate for chancellor in Germany’s next election. The defense ministry offers Kramp-Karrenbauer a chance to gain foreign policy experience but also is notoriously difficult to run.