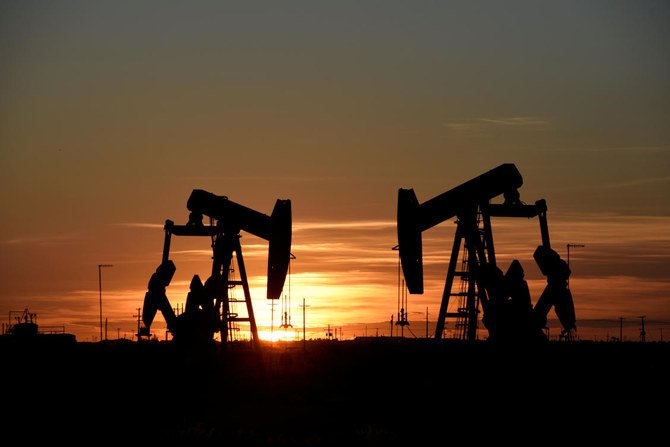 Crude inventories fell by 1.4 million barrels in the week to July 12 to 460 million, industry group the American Petroleum Institute (API) said on Tuesday. That compared with analysts’ expectations for a decrease of 2.7 million barrels.

Official data is due out later on Wednesday from the US government’s Energy Information Administration (EIA). If it confirms the fall it will be the fifth consecutive weekly decline, the longest stretch since the beginning of 2018.

“Market participants are looking ahead to the weekly EIA oil inventory data for the US, which is expected to show yet another drawdown,” Abhishek Kumar, head of analytics at Interfax Energy in London. “Nevertheless, oil production in the Gulf of Mexico returning to normal following Hurricane Barry will limit price gains,” Kumar said.

More than half the daily crude production in the US Gulf of Mexico remained offline on Tuesday in the wake of Hurricane Barry, the US drilling regulator said, as most oil companies were re-staffing facilities to resume production.

The Bureau of Safety and Environmental Enforcement said 1.1 million barrels per day of oil, or 58% of the region’s total, and 1.4 billion cubic feet per day of natural gas output remained shut.

Gasoline stocks also fell, declining by 476,000 barrels, compared with analysts’ expectations in a Reuters poll for a 925,000-barrel decline.