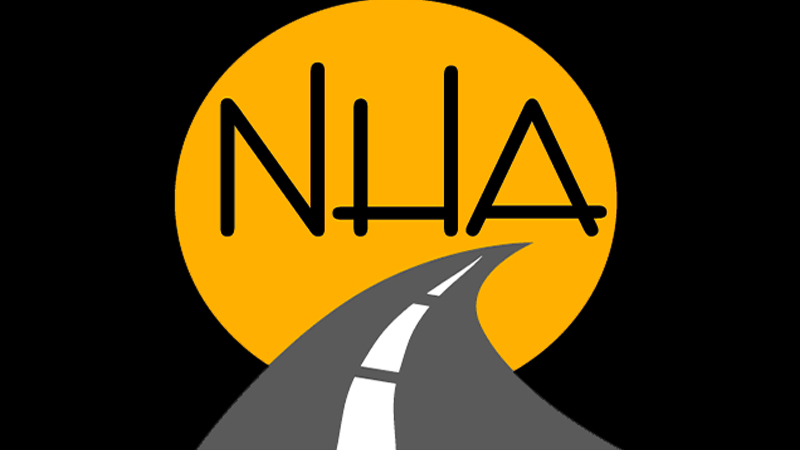 Ministry of Communications, National Highway Authority, has issued performance details for the period of August 2018 to June 2019, according to which total revenue of Rs 43326.30 million is collected during 2018-19.

While in 2017-18 revenue of Rs 28,645.46 million was generated, thus a total increase in revenue of Rs. 14,680.84 million is recorded (51.25% increase) as compared to the previous year. Likewise, in accountability head, total audit recoveries of Rs 7,015.42 million were made in 2018-19, while in 2017-18 no audit recoveries were made. It is to recall that during 2008 to 2018 for the offices of Minister and Parliamentary Secretary total expenditures of more than Rs. 98 Lac were made on TA/DA and Rs.25.73 million were spent on vehicles and petrol from NHA’s budget. While in 2018-19 expenditures of Minister’s office in TA/DA, vehicles and petrol heads were not made from NHA’s budget.

National Highway Authority actively launched the anti encroachment drive in 2018-19 and 3347 encroachments were removed and resultantly recaptured 448.25 Kanals land. Cost of the vacated land comes to Rs. 2503 million. It is worth to mention that under Clean and Green Pakistan Programme, NHA has planted 757926 trees along motorways and national highways during 2018-19, and this drive will continue.

In 2018-19 National Highway Authority (NHA-IS FRIENDLY HIGHWAYS) and National Highways & Motorway Police (HUMSAFAR) have launched mobile applications for sharing of information of all ongoing projects as well as live information for commuter’s facilitation. Geo-graphic information system is another step forward initiated to prepare digital data of entire NHA’s Right of Way (RoW) that will be completed by December 11, 2020.

E-Billing project to convert payments of development projects through electronic mode has also been initiated. Hakla-D.I Khan Motorway Project (CPEC Western Route) will come on E-Billing mode as a pilot project on July 30, 2019. With the view to maintain transparency in road building schemes, system for E-Tendering/Bidding of NHA’s procurement has been started that will be completed and launched by December 2019. Road projects having total length of 1188 Kms have also been realized.