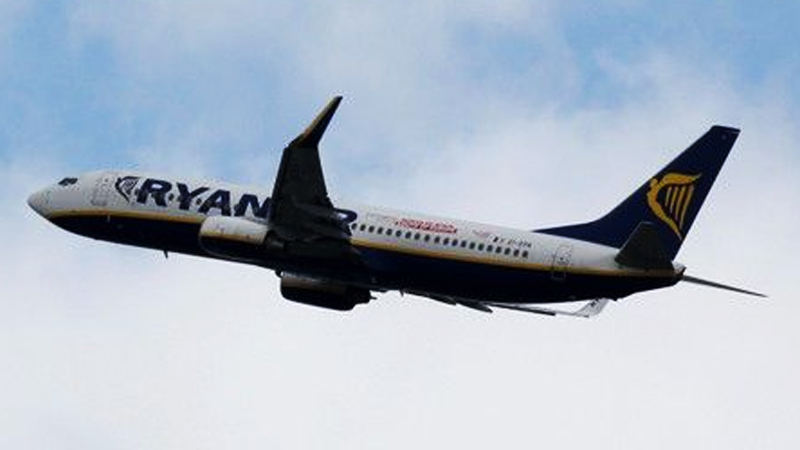 The Irish company said the move would also impact jobs as it would close or make cuts at the some of its bases for the winter 2019 and summer 2020 schedules.

The airline now expects to carry 3 percent more passengers next summer, down from its previous forecast of 7 percent. That reduces its traffic estimate for the year to March 2021 to around 157 million from 162 million.

Boeing’s top-selling jet was grounded in March after crashes in Ethiopia and Indonesia that killed a total of 346 people. The planemaker is working on a software fix that people close to the matter have said it hopes to present to regulators in September.

Ryanair expects the 737 MAX to return to service before the end of the year, with the first of new planes it has ordered to be delivered in January and February 2020. But the exact date is uncertain and Ryanair has revised its summer 2020 schedule based on 30 additional aircraft, rather than 58.

“Boeing is hoping that a certification package will be submitted to regulators by September with a return to service shortly thereafter,” Ryanair CEO Michael O’Leary said in a statement. “We believe it would be prudent to plan for that date to slip by some months, possibly as late as December,” he said.