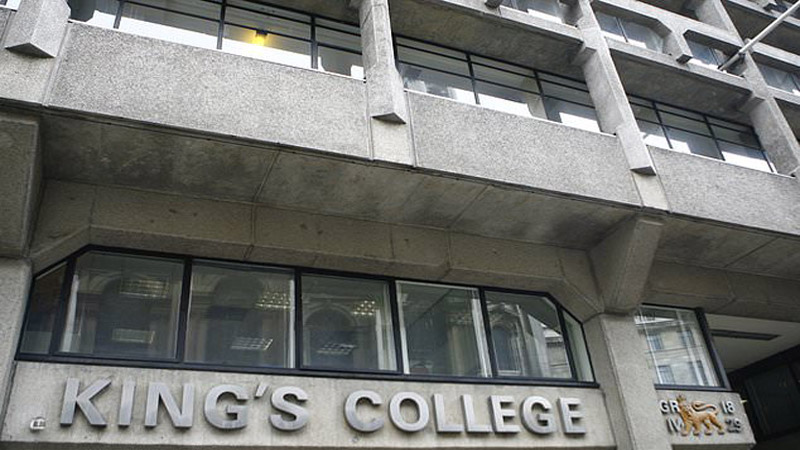 Anorexia is at least partly a metabolic disorder and not just psychiatric as previously thought, new research suggests.

The genetic basis of anorexia nervosa overlaps with metabolic, lipid and body measurement traits, according to researchers.

They say this is independent of genetic factors that influence body mass index (BMI).

“But our study shows metabolic differences may also contribute to the development of the disorder.

“Furthermore, our analyses indicate that the metabolic factors may play nearly or just as strong a role as purely psychiatric effects.”

Another finding was that the genetic basis of anorexia overlaps with other psychiatric disorders such as obsessive-compulsive disorder, depression, anxiety, and schizophrenia.

Genetic factors associated with anorexia also influence physical activity, which could explain the tendency for people with anorexia to be highly active, the research indicates.

Led by researchers at King’s College London and University of North Carolina at Chapel Hill, the study is published in Nature Genetics.

Anorexia is a serious and potentially life-threatening illness, and symptoms include a dangerously low body weight, an intense fear of gaining weight, and a distorted body image.

It affects between 1% to 2% of women and 0.2-0.4% of men. It has the highest mortality rate of any psychiatric illness.

The dataset included 16,992 cases of anorexia and 55,525 controls, from 17 countries across North America, Europe, and Australasia. Professor Janet Treasure, also from the Institute of Psychiatry, Psychology & Neuroscience, King’s College London, said: “Over time there has been uncertainty about the framing of anorexia nervosa because of the mixture of physical and psychiatric features.