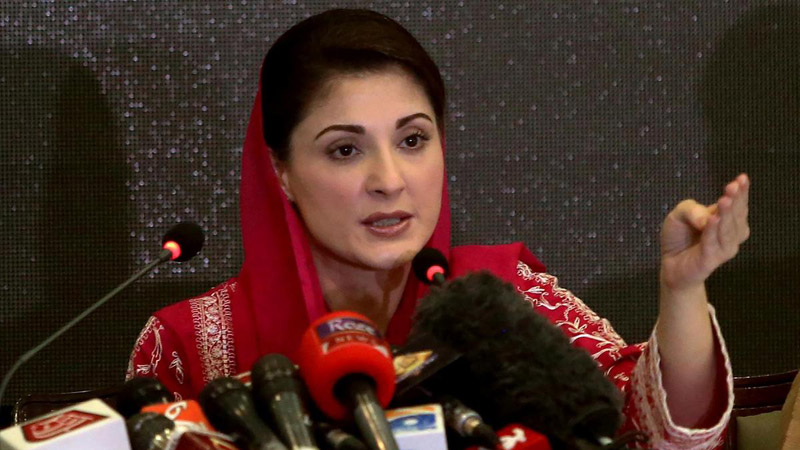 She tweeted, “Insha’Allah [God willing] I shall be leading protest rallies across Pakistan that will not only ask for justice for Nawaz Sharif but demand rule of law, freedom of expression, end to [the] manipulation of the entire system to punish public representatives, stealing people’s mandate, [the] imposition of SELECTED.”

She added, “Every Pakistani who wishes to live in a free, democratic and just Pakistan, must join.”

Addressing a press conference alongside top PML-N leadership on July 6, Maryam Nawaz had shown reporters a video in which accountability court judge Arshad Malik was reportedly heard saying that there was “no proof of corruption against the deposed premier” in the Al-Azizia reference.

Judge Arshad Malik, who sentenced former prime minister Nawaz Sharif to jail, had denied Maryam Nawaz’s allegations that the judge was blackmailed into convicting Nawaz without any evidence.