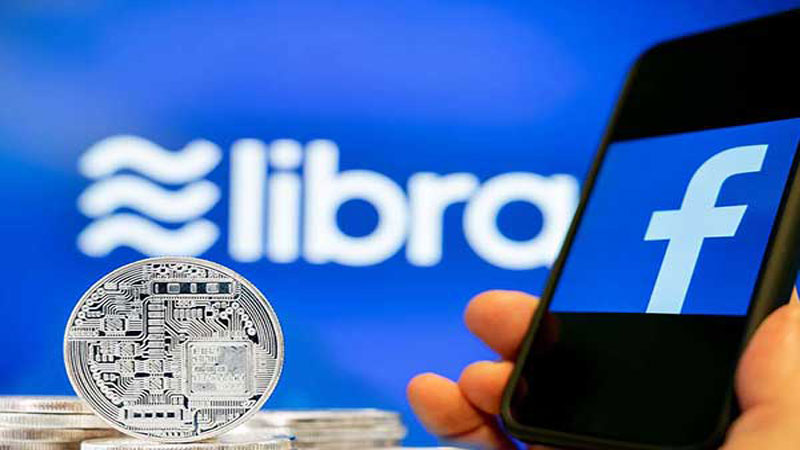 Facebook must meet “a very high standard” before it moves ahead with its planned digital currency Libra, US Treasury Secretary Steven Mnuchin said Monday.

Mnuchin said US regulators have already expressed concerns to Facebook about the plan for a global cryptocurrency, noting that these kinds of virtual coins have in the past been associated with money laundering and illicit activities.

“Whether they’re banks or non-banks, they’re under the same regulatory environment,” Mnuchin told reporters at the White House, adding that Facebook “will have to have a very high standard before they have access to the financial system.”

Facebook last month unveiled its plans for Libra, widely regarded as a challenger to dominant global player bitcoin. Expected to launch in the first half of 2020, Libra is designed to be backed by a basket of currency assets to avoid the wild swings of bitcoin and other cryptocurrencies.

He said US regulators have met with Facebook officials on this question, and how Facebook can protect against the new virtual coin being used for criminal activity. “This is indeed a national security issue,” the Treasury chief said.

Facebook, he added, must implement safeguards against the use of Libra for money laundering and terrorist financing and comply with other financial regulations.

Commenting on Facebook’s claim that Libra could lower costs and help people without access to traditional financial services, Mnuchin said, “That’s fine (but) they’ve got a lot of work to do to convince us they can get to that place.”

Mnuchin’s comments echoed concerns voiced by Federal Reserve Chairman Jerome Powell and regulators around the world, as well as by lawmakers set to open hearings this week on the plan by Facebook and its partners in the Libra project.

David Marcus, who heads Facebook’s digital wallet and blockchain efforts, said in testimony prepared for delivery Tuesday that he expects regulators to carry out an extensive review of the Libra project.

“The time between now and launch is designed to be an open process and subject to regulatory oversight and review,” Marcus was to say in his remarks, which were released by the Senate Banking Committee.

“We know we need to take the time to get this right. And I want to be clear: Facebook will not offer the Libra digital currency until we have fully addressed regulatory concerns and received appropriate approvals.”

Marcus said that Libra, whose association will be based in Geneva, will be supervised by the Swiss Financial Markets Supervisory Authority, but would also register with the US Treasury’s FinCEN (Financial Crimes Enforcement Network) to comply with anti-money laundering regulations.