China says US trade row can be resolved through mutual respect 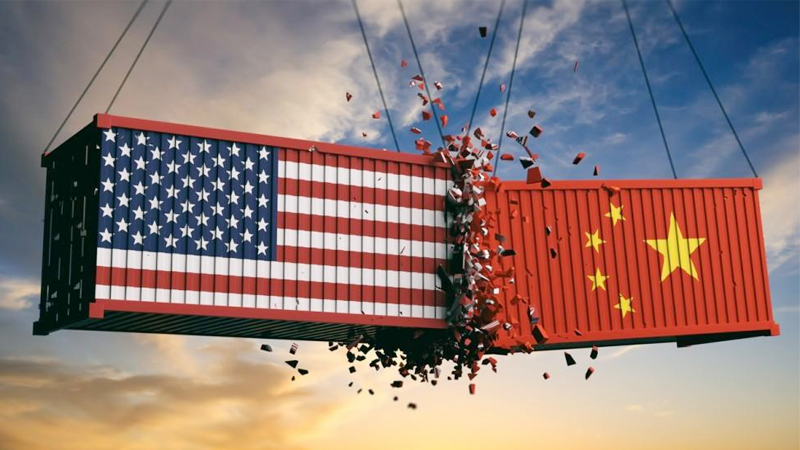 China and the US can find a way to resolve their trade dispute if each other’s concerns are taken into consideration, the commerce ministry said on Thursday.

Ministry spokesman Gao Feng also said during a weekly news briefing that China hopes the US will remove sanctions on Huawei Technologies as soon as possible and clear a path for healthy bilateral relations.

The two countries are in the midst of a year-long trade dispute which has seen them slap tariffs on each other’s goods. China has vowed not to give in on issues of principle nor under US pressure.

“Trade teams from both sides, according to the consensus reached at Osaka by leaders from both countries, will restart economic and trade negotiations on the basis of equality and mutual respect,” said Gao.

“China believes that both sides can find a way to resolve the issue if each other’s reasonable concerns are taken into consideration through a dialogue of equals.”

US President Donald Trump and Chinese President Xi Jinping agreed in Japan last month to another trade cease-fire, thanks to Trump’s promise not to impose new tariffs on Chinese goods and to ease restrictions on Huawei. But no deadline has been set for the process to conclude, leaving the possibility of protracted negotiations. Washington had sharply raised tariffs after talks broke down in May and Beijing followed suit.

On Tuesday, Chinese Vice Premier Liu He exchanged views with US Trade Representative Robert Lighthizer and US Treasury Secretary Steven Mnuchin in a phone call on implementing an agreement reached between Xi and Trump at their meeting in Osaka, the Ministry said in an earlier statement, without elaborating.