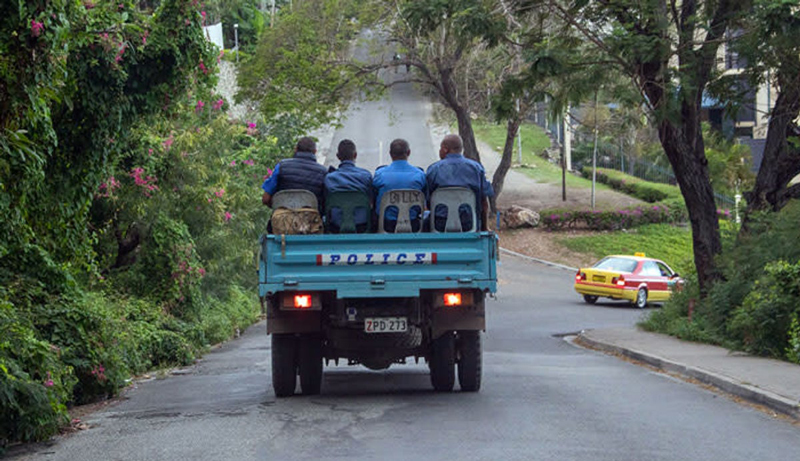 Papua New Guinea troops secured the scene of a brutal massacre in the remote interior of the southwestern Pacific country, authorities said, after villagers buried the dead and a search for the killers began.

More than a dozen people were killed in an attack on the highlands village of Karida, some 630 km (390 miles) northwest of the capital, Port Moresby, on Monday in a reprisal for an earlier tribal clash.

“We buried the bodies under police and defence escort,” Pills Pimua Kolo, a health worker at Karida, told Reuters in a text message.

On Thursday, more soldiers were sent from a neighbouring province, according to local Police Commander Teddy Augwi.

“They are on the way here now as I speak,” he told EMTV television. “I look to deploy any available men that I have with the defence team into Karida.”

Tribal violence has long ravaged the poor but resource-rich nation, home to more than 800 indigenous languages, but the scale of this attack came as a shock.

The victims were wrapped in mosquito netting and laid by the roadside on palm leaves, pictures showed.

They were buried in graves sealed with concrete and corrugated iron on Wednesday. Television footage showed villagers surrounding the graves in silence, with heavily armed troops patrolling nearby.

The trigger for the killings was not clear but the attack was the latest flare-up of a conflict running for years.

“Some of these issues are deep-rooted,” Police Minister Bryan Kramer told reporters in Port Moresby on Thursday before he travelled to the region.

“Some of these vicious killings… people are known to each other. It’s related and it’s very tribal. So it’s not something we can fix overnight,” he said.

Prime Minister James Marape has said he was “coming for” the killers in a passionate Facebook post and that was echoed by Acting Police Commissioner Francis Tokura.

“This was a barbaric and inhuman act. It was a criminal act that I intend to deal with swiftly and strongly,” Tokura said.