Relations between Tehran and the West have been increasingly strained 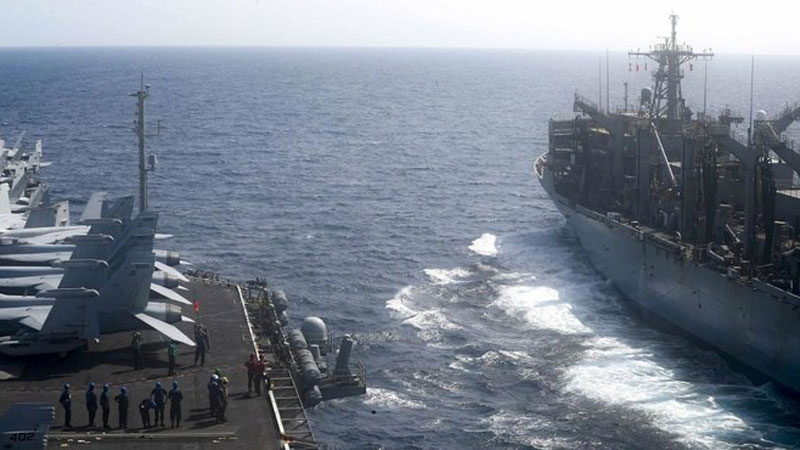 LONDON: Discussions between Britain and the United States on building up their military presence in the Gulf are ongoing, Prime Minister Theresa May’s spokeswoman said on Friday amid tensions with Iran.

Britain is sending a second warship to the Gulf amid tensions with Iran, British broadcaster Sky News has reported on Friday.
Relations between Tehran and the West have been increasingly strained after Britain seized an Iranian tanker in Gibraltar and London said the British Heritage, operated by oil company BP, had been approached in the strait between Iran and the Arabian peninsula.
“We are talking to the US about building on our presence in the face of recent threats to shipping in the area,” May’s spokeswoman said on Friday.