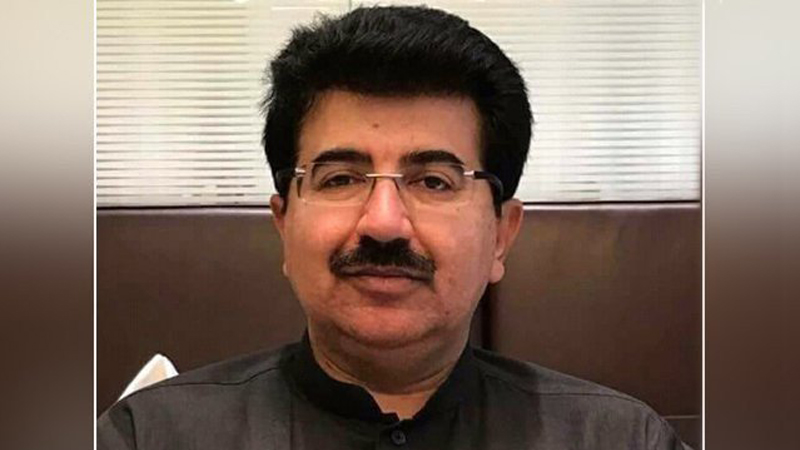 Prime Minister Imran Khan on Thursday assured Senate Chairman Sadiq Sanjrani of foiling the no-confidence motion against him moved by the joint opposition to dethrone him from the Upper House of parliament.

Swatiand Faraz briefed the prime minister on the number of senators required to secure Sanjrani from the no-trust move. The prime minster directed the PTI senators to reach out to other political parties to foil the opposition’s bid to remove Sanjrani.

A day earlier, Faraz had claimed that he was in touch with several opposition senators on the matter and that the ruling PTI was formulating a strategy to thwart the opposition’s bid.

Separately, Prime Minister Imran Khan has thanked overseas workers for sending more remittances to Pakistan through banking channels. “Remittances for the past fiscal year came in much higher at 9.7 percent annual growth and totaled $21.8 billion for the year,” the prime minister said in a tweet. He thanked the overseas workers for the remittances, which he said were much higher than the previous year when they grew only 2.9 percent.