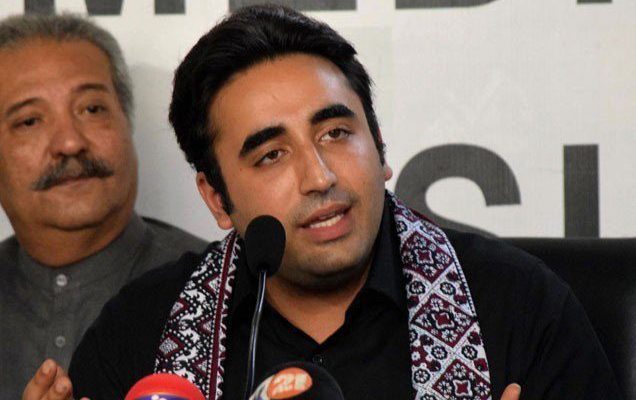 ISLAMABAD: The Opposition demanded the resignation and arrest of Railway Minister Sheikh Rasheed Ahmed after the train accident on Thursday.

Pakistan People’s Party (PPP) chairman Bilawal Bhutto said, “Imran Khan has given many examples of resignation over accidents. Why is he not asking for resignation from his own minister?”

He added, “Don’t know how many more lives will be lost because of Sheikh Rasheed’s romance with the ministry.”

“The country is also running like the railway’s ministry. Sheikh Rasheed also destroyed the railways during Musharaff’s era,” Bilawal added.

Senior Pakistan Muslim League-Nawaz (PML-N) leader Ahsan Iqbal said, “Imran Khan cannot ask for resignation but he can give the ministry to a person who has the time to run it.”

“The prime minister should discourage the trend of false performances,” he added.

PML-N leader Tallal Chaudhry said, “Imran Niazi should give some other ministry to Sheikh Rasheed. Imran Khan should determine the safety of the public before running any more trains,” he said.

Former prime minister Shahid Khaqan PMLN leader said: “The reason and motive behind the accident should be brought forward to determine the perpetrators,”.

Moreover, the PML-N has submitted a resolution in the Punjab Assembly against Rasheed and his subsequent arrest.