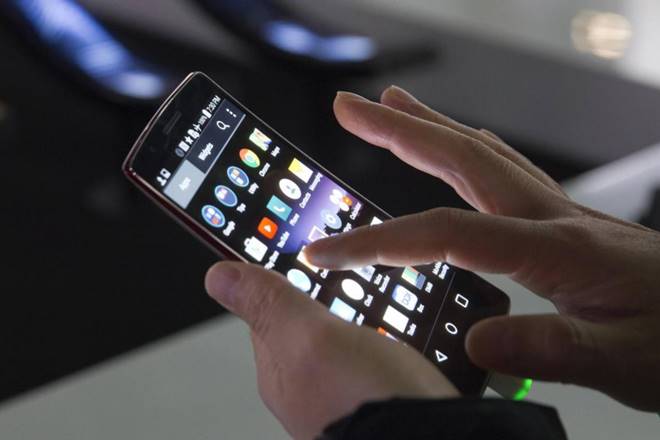 He was talking to representatives of the Punjab Information Technology Board (PITB) led by PITB Director General e-Governance Sajjad Latif on Wednesday.

He said that with the launch of a new mobile app, citizens can register their complaints. “Modern technology is necessary to improve service delivery and the complaint resolution process.”

“This new mobile app will also be used to record citizen feedback”, he added.

Moreover: A spokesperson of the authority said that according to the direction of the Supreme Court of Pakistan, LDA has also started the process to give plots to 9,000 file-holders.

Additionally, the authority has also called off the allotment of 44 LDA officials which were given allotment on government housing schemes in violation of rules and regulations.