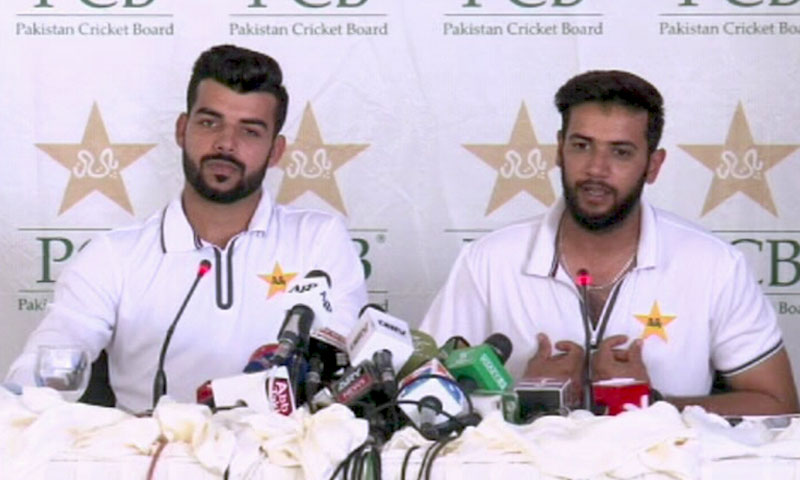 ISLAMABAD: All-rounders Imad Wasim and Shadab Khan on Monday dismissed rumours of grouping within the Pakistan cricket team, also saying that the players had decided to ‘avoid the media’ after the humiliating defeat in a World Cup group stage match against India. Imad and Shadab were addressing a press conference here a day after skipper Sarfaraz Ahmed spoke to the media in Karachi. The players returned to the country from the United Kingdom after Pakistan failed to qualify for the semifinals due to net run-rate difference with New Zealand after both the teams earned 11 points each from nine league matches. Imad said that had there been any grouping within the team, he would not have played. “All of us play for Pakistan. I’ve known Sarfaraz for 15 years, he is not that type of a person. There have never been any disagreements or disputes. On field, if there are minor disagreements or if the captain says something, we should take it as a player.” Imad said Sarfaraz had called a team meeting after the match against India, where all players had “backed and supported each other”. “The meeting was also a turning point for us. You know there were a lot of rumours circulating in the media about grouping in the team but it was nothing like that. So when we had that meeting, Sarafarz told us to avoid media reports, give our 100 percent and produce results that are in favour of Pakistan,” he added.

Imad also condemned the bashing that the players received at the hands of the media and public, saying that criticism over personal issues was not okay. “When we play against India, it seems like we have gone to fight a war,” he said. “It is a game, and winning and losing is part of a game. We were criticised a lot, which is fine. Criticism over the way we played cricket is fine. But criticism over personal issues is not fine. This does not happen anywhere in the world except in our country.” When asked if he blamed luck for Pakistan’s failure to qualify for the semifinals despite four wins under their belt, Imad said: “I don’t believe in luck, we should make our own destiny. We should work hard. Result is not in our hands – the things that are controllable are in our hands.”

Shadab said that even though the team’s performance had improved drastically after the dismal defeat from West Indies, Pakistan could not increase their net run rate because the pitches did not allow higher scores.

Shadab said that after Pakistan’s awful performance against West Indies – when the Green Shirts were all-out for 105 – the net run rate had fallen too low and therefore, the team focused on winning the rest of the matches and hoped for other results to go in Pakistan’s favour.

Imad admitted that the team needed to identify the reasons behind Pakistan’s dismal performance in the early matches of the tournament. “We were not able to win the World Cup so obviously there are errors that we have to rectify. The Pakistan Cricket Board will sit with the captain, coach and the boys, and come up with a plan.” In response to a question regarding “whether he was in the race to become captain”, Imad said: “I’m not a horse.” Referring to a meeting the team had with Prime Minister Imran Khan before leaving for the World Cup, Imad said that the former all-rounder’s approach towards cricket was not that of a normal person. “Prime Minister Imran is an extraordinary human being. We are normal because we don’t think too far ahead. He has a larger vision,” Imad said. 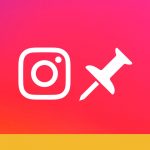