Avengers Endgame to re-release in Pakistan on July 12 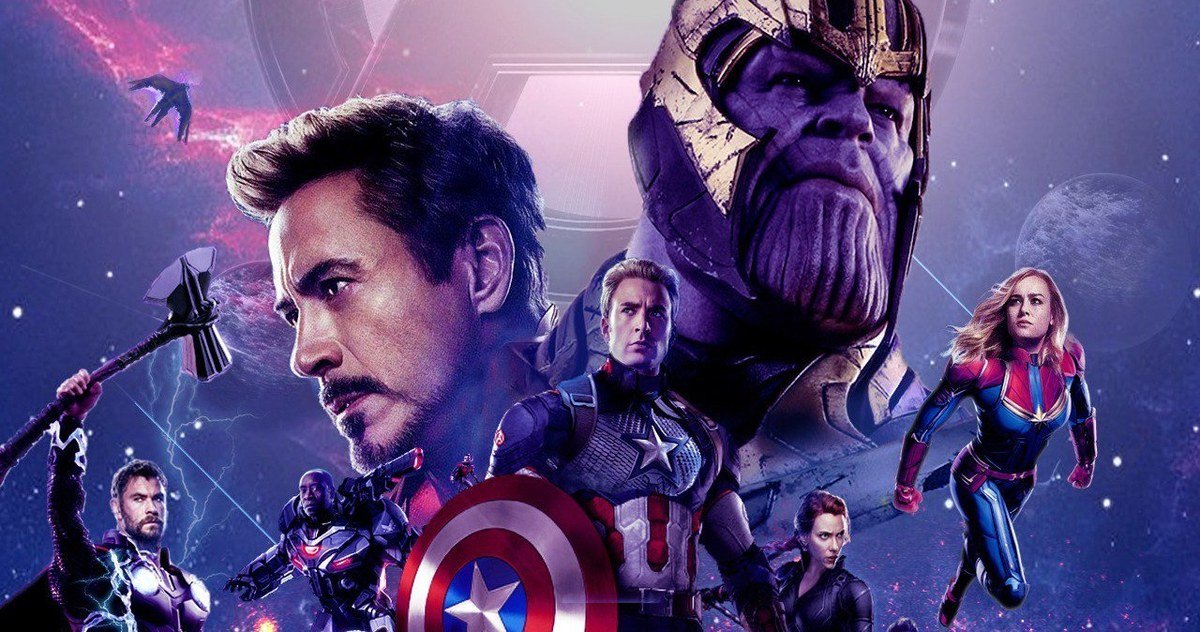 Avengers Endgame is being re-released in Pakistan on July 12 which is to be considered as another move by Marvel Studios and Disney Entertainment to beat James Cameron’s Avatar.

After making $2.7 billion at the worldwide box-office, Avengers: Endgame is set to re-release in theatres worldwide. Endgame has enticed fans with the temptation of bonus footage and they are lining up outside theatres to check out Avengers: Endgame once again.

In a tribute to Stan Lee, the grandfather of comics who co-created so many iconic superheroes and an unfinished deleted scene that will appear during the end credits, the re-release version of Avengers Endgame introduced from director Anthony Russo, a sneak peek of Spider-Man: Far From Home.

The film originally released on April 26 and has earned around $2.74 billion globally so far.