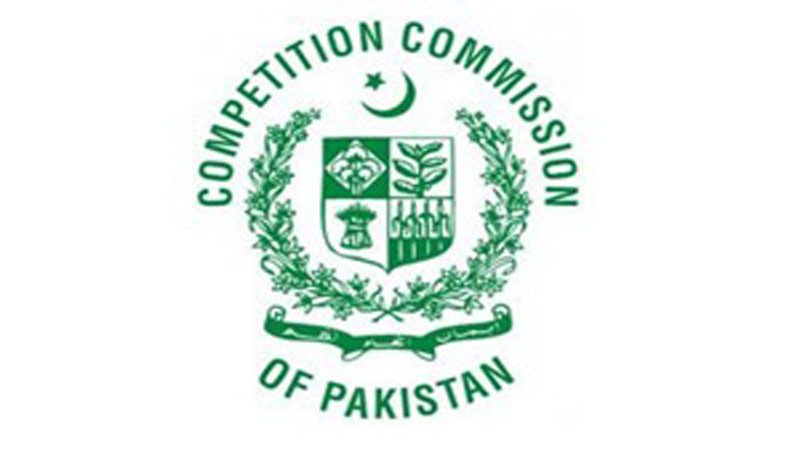 The government must take firm action to curb the illegal tea trade as smuggling is the biggest threat faced by the domestic tea industry, causing loss of millions of rupees to the government and forcing legal importers out of business, said the Competition Commission of Pakistan (CCP).

The CCP, in its report ‘Competition Assessment Study of Tea Industry in Pakistan’ recommends that combination of tax and enforcement tools can be used to control the practice. The incentive to smuggle comes from the difference in taxation on tea imported for Pakistan and that imported for Afghanistan. This difference can be reduced through tariff rationalisation by reducing the tax imposed on Pakistani imports, and by increasing the cost of tea landing in Pakistan for Afghanistan. By decreasing cost of legal imports, trade through smuggling can be made unprofitable, it added.

Even if the product crosses the border, the border’s porous nature allows for the product to be transported back and sold at a lower price in Pakistani markets. Such an arrangement creates opportunity for corruption and is harder to control.

The negative list under the transit trade agreement must be revisited to limit the imports of products that hurt the domestic market. Use of the transit agreement facility for such products may be prohibited or a limit may be applied on the volume of imports. It is, therefore, essential that this matter may be taken up by Afghanistan Pakistan Transit Trade Coordination Authority (APTTCA), Ministry of Commerce with Afghan counterparts, so as to curtail black tea import that is in excess of Afghan demand. Therefore, the CCP may recommend APTTCA to take appropriate action, the competition watchdog recommends.

The industry is represented by the Pakistan Tea Association. Since the membership of the association consists mostly of tea traders, it is unable to represent challenges faced by tea producers. The Ministry of National Food Security and Research (MNFSR) may consider creating a ‘Tea Wing’ to devise policies and program to encourage both production and trade of tea, it added.

The CCP’s study found that the competition in the branded tea market has remained fierce as consumers have a choice to switch to unbranded unpackaged loose tea over branded packaged tea. However, there should be well-justified explanations for prices increases.

Tea is a cash crop and a labour intensive activity, which can boost farm income by 4 to 6 times. This would not only improve socio-economic condition of the people, but also save foreign currency by reducing the import of this product.

According to the CCP, the major reason for high taxation of this product is the need for revenue by the government. While high taxation allows greater revenue collection on legal trade, it creates an opportunity for creation of an illegal, untaxed trade, which reduces the volumes of the taxed tea. As smuggling drives legal imports out of business, it not only hurts the consumers who may be supplied low quality product but also causes losses to the government.

“The government needs to take serious steps to curb this smuggling to give the industry a level playing field to compete on”.