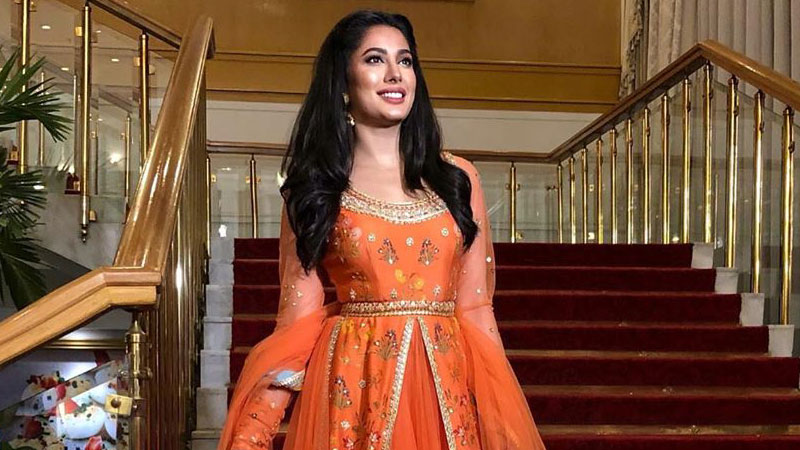 Actress Mehwish Hayat has expressed her pleasure over the news of Royal couple Prince William and his wife Kate Middleton’s visit to Pakistan.

Taking to Twitter, the actress said, “This is great news that the Duke and Duchess of Cambridge are coming to Pakistan. First Royal visit in over a decade. Shows that normality is returning after years in the wilderness.”

She also acknowledged British High Commissioner to Pakistan Thomas Drew for his tireless hard work and belief in Pakistan.

Prince William and his wife Kate will visit Pakistan later this year on the first royal trip to the country in more than a decade, Kensington Palace announced on Sunday.

In a Tweet on Sunday, the Kensington Palace wrote, “The Duke and Duchess of Cambridge will undertake an official visit to Pakistan this autumn.”

The visit will be made at the request of the Foreign and Commonwealth Office.

Further details will be advised in due course, Kensington Palace wrote.

The royal couple’s visit, requested by the Britain’s Foreign and Commonwealth Office, shows London’s renewed interest in the country.

“The government and the people of Pakistan warmly welcome the announcement of the Royal visit,” Tweeted Pakistan’s envoy to Britain, Nafees Zakaria.

He wrote, “People of Pakistan cherish and fondly recall visits of Her Majesty the Queen Elizabeth II to Pakistan during 1961 and 1997. Upcoming Royal visit reflects the importance United Kingdom attaches to Pakistan. Both countries enjoy historical links and wish to strengthen them further.”

The visit comes 13 years after Charles and Camilla – the Prince of Wales and the Duchess of Cornwell – toured the country in 2006.

Britain is home to more than a million people of Pakistani origin, making it the largest Pakistani Diaspora in Europe.

Bilateral trade between the two countries was worth almost three billion pounds sterling in 2017, with the UK currently Pakistan’s third largest source of foreign investment after China and the Netherlands, according to Britain’s Department of International Trade.

British Airways also landed back in Pakistan early this month, in a major vote of confidence from a Western airline, after suspending operations due to security fears over a decade ago. 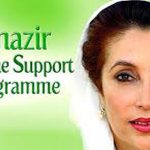 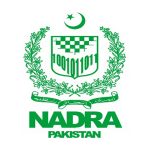 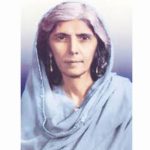 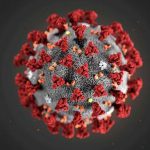