Lawyers to take to streets tomorrow 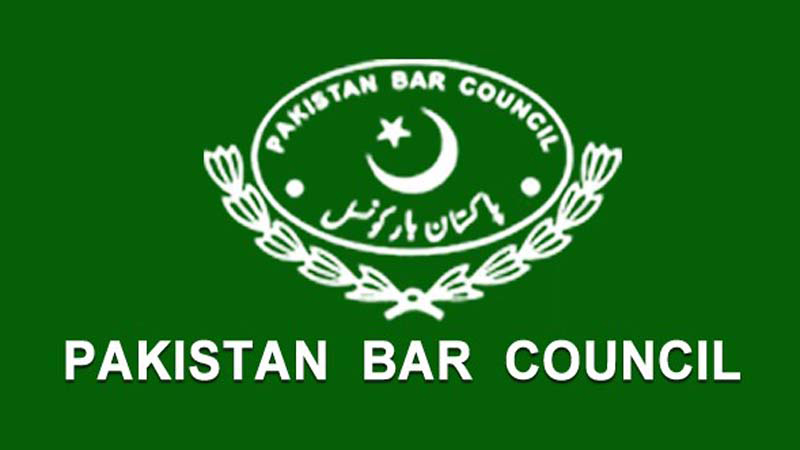 The legal fraternity will observe a nationwide strike on July 2 in protest against the filing of references against Supreme Court (SC) judge Justice Qazi Faez Isa and Sindh High Court’s Justice KK Agha.

Pakistan Bar Council (PBC) Vice Chairman Syed Amjad Shah said lawyers across the country will hold protest meetings in their bar rooms, while lawyer representatives will assemble at the Supreme Court premises in Islamabad as the Supreme Judicial Council (SJC) takes up reference against two top judges. Shah said a meeting of the joint action committee will also be convened at the PBC office at the Supreme Court building in Islamabad on the same day.

On June 14, lawyers from bar councils across the country had staged a protest outside the apex court and burned copies of the references filed against Justice Isa and Justice Agha over non-disclosure of foreign properties in their wealth statements. Wearing black bands in solidarity with the accused judges, the Supreme Court Bar Council (SCBA) had led the protest. The lawyers had also questioned ‘tainted record’ of the Supreme Judicial Council (SJC) as an authority to hear references against senior judges.

The presidential references were filed against two judges who are widely recognised and acknowledged as independent, upright and competent judges. A former Supreme Court judge – who had taken oath under the 2007 Provisional Constitution Order (PCO) – was reportedly hired to prepare the reference by the Ministry of Law and Justice.

The references accuse the judges of allegedly possessing properties in the United Kingdom. The move garnered criticism from the legal fraternity with the SCBA demanding President Dr Arif Alvi’s impeachment and the removal of Law Minister Farogh Naseem for filing the references.